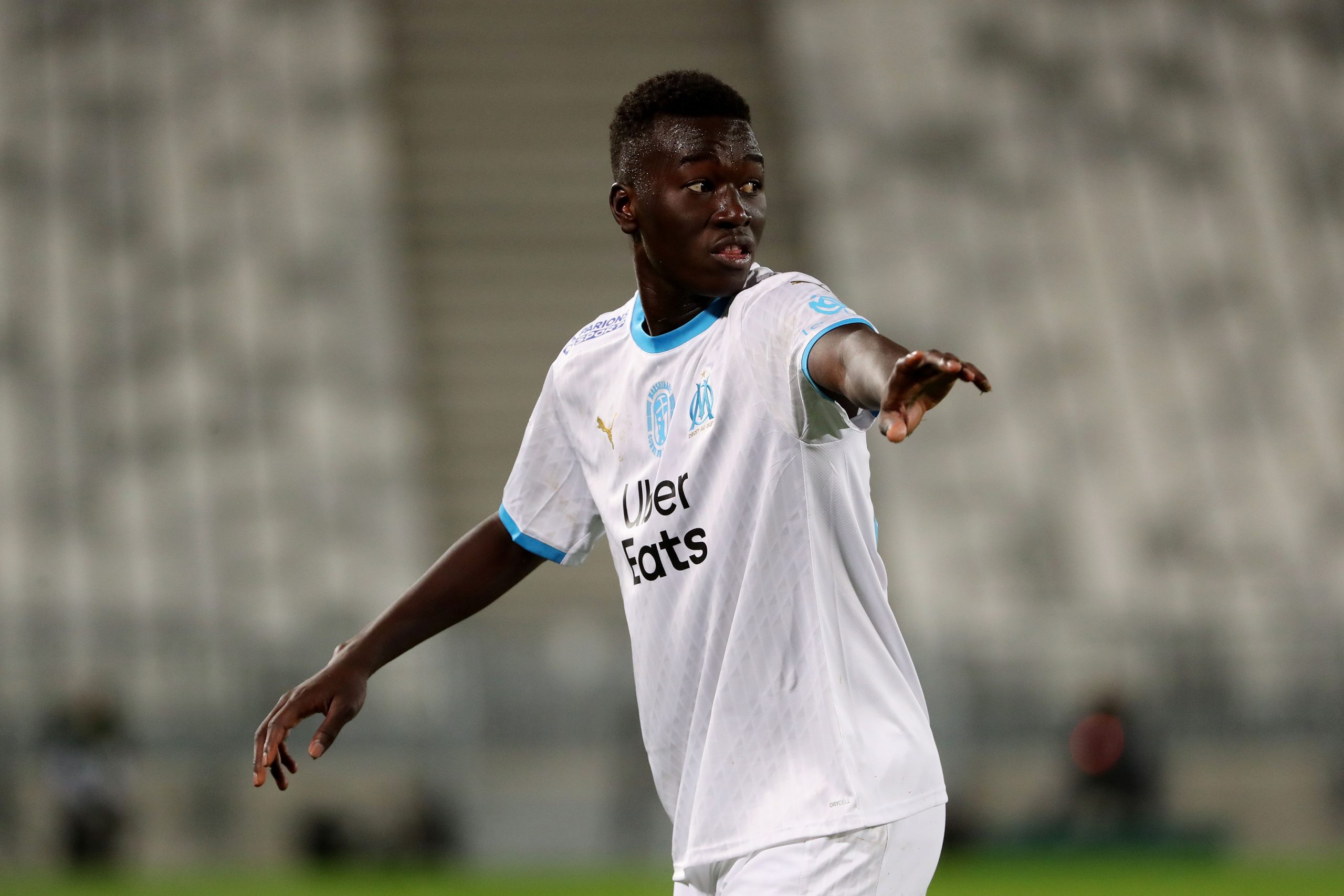 The Court of Arbitration for Sport (CAS) has released the dates for the hearing of the disputed transfer of Marseille midfielder Pape Gueye.

L’Équipe report that the hearing of the case concerning the Senegalese has been scheduled for February 15 and 16, 2023. The examining body was initially expected to undertake the case in October. But as per the recent updates, the dates for the have been moved further, opening two scopes for the 23-year-old and the Ligue 1 side.

The report now understands that Gueye, despite being under threat of a suspension from FIFA, will be able to represent Senegal in the upcoming World Cup in Qatar.

Furthermore, Marseille, subject to a possible sanction, will be able to sign players in the next January transfer window, meaning that they would be able to strengthen their squad in the anticipation of a possible transfer ban.

The CAS will look into Gueye’s “controversial” free transfer to Marseille in the summer of 2020 from Le Havre, where the player had signed a pre-contract with English club Watford a few months before moving to OM. Following the bizarre events, FIFA sanctioned Marseille with a transfer ban and suspended the player for four months.