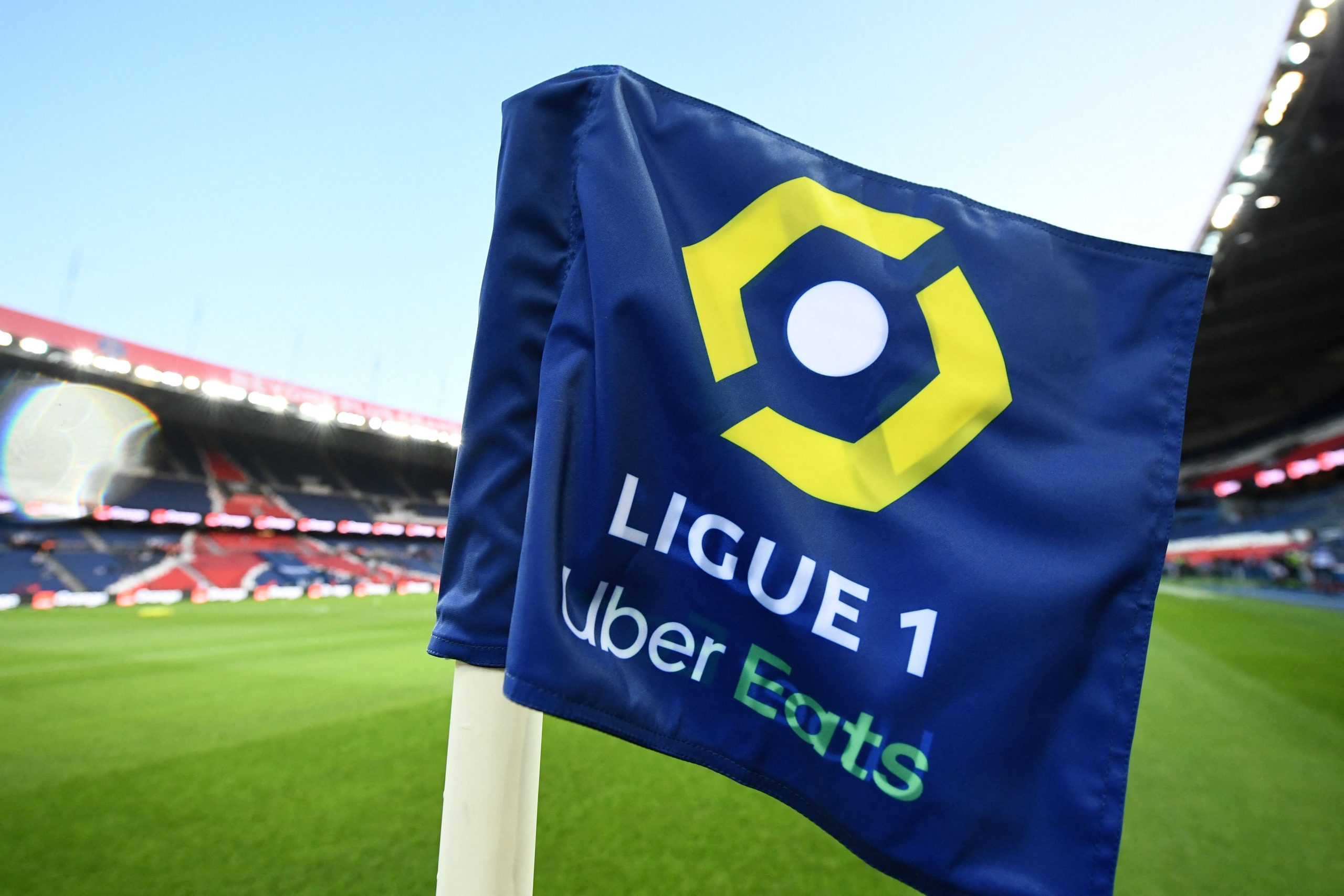 France is among the most passionate countries when it comes to football. Whether it be club football or international competitions, French clubs have always enjoyed a certain degree of success and the French national team is ranked among the top 10 in the whole world.

Needless to say, the French have a deep love and passion for this sport. Which is perhaps one of the main reasons why Ligue 1 is among the most popular national football leagues in the world. Twenty teams (19 French and 1 from Monaco) compete for the Ligue 1 title and for the rank of France’s Best.

Ligue 1 matches are enjoyed all across Europe, not just in France and Monaco. In fact, next to La Liga and the English Premier League, Ligue 1 is the most watched football league in the world. This also shows on the numerous online sportsbooks. In 2022, online betting is all the rage, and most betting sites will cover the most popular leagues like the EPL, La Liga, Ligue 1 and the Bundesliga.

With football season having concluded a month-or-so ago, we thought we would take a look at the top 3 teams of Ligue 1, that managed to take the gold, silver and bronze in the 2021/22 season.

Monaco is the only club that competes in the Ligue 1 that does not come from France. For the past couple of years, Monaco FC have been tearing it up at the Ligue 1. And this remained true during the 2021/22 season, in which Monaco competed in 38 matches, out of which they won 20. However, sadly the club was undercut by 9 losses and 9 draws, which put them squarely at the 3rd place of 2021/22’s Ligue 1.

Olympique de Marseille, often times abbreviated to OM, and sometimes just Marseille, is one of the 19 French clubs that compete in the Ligue 1. This alone makes them one of France’s top clubs. This year, they proved they still have what it takes, by coming in second place at the top tier league. A marked improvement on last year’s season, when Marseille still made the top 5, however did not manage to crack the top 3.

The club has been around for 122 years, and have spent a huge chunk of their career competing in France’s top tier football leagues, only rarely being relegated to the second tier. They have won 9 Lique 1 titles, making them among the most successful clubs in France, with only two clubs having won 10.

Lastly, we come to the number 1. France’s most famous club and one of their most successful. Paris Saint-Germain is home to some of the best players active today, including Lionel Messi, who is often regarded as the top 2 (and sometimes number 1) and Cristiano Ronaldo’s main rival. Their 2022 victory of the Ligue 1 cinched them their 10th title. This ties PSG with Saint-Etienne as the most successful clubs in the Ligue 1, with 10 titles each.