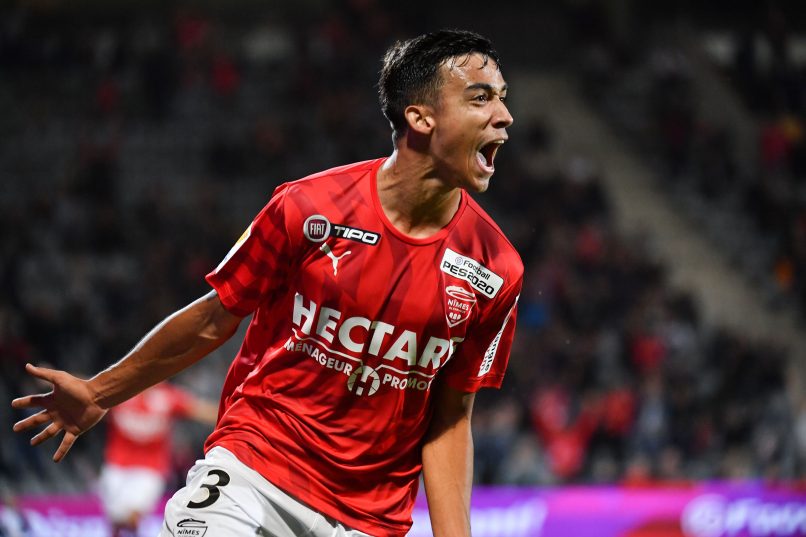 As reported by France Bleu Hérault, French left-back Théo Sainte-Luce (23) will join Montpellier from Ligue 2 Nîmes at the end of the season, when his contract expires in June.

The young defender came through the youth teams at Nîmes and will leave permanently for the first time, having been previously loaned out to GFC Ajaccio for six months, and to Red Star FC for a year.

With four appearances in Ligue 1, Sainte-Luce will return to the top flight after a break of over two years, his last game coming in December 2019. This season, the left-back is having a successful season in Ligue 2, having made 24 appearances and making the starting XI in all.