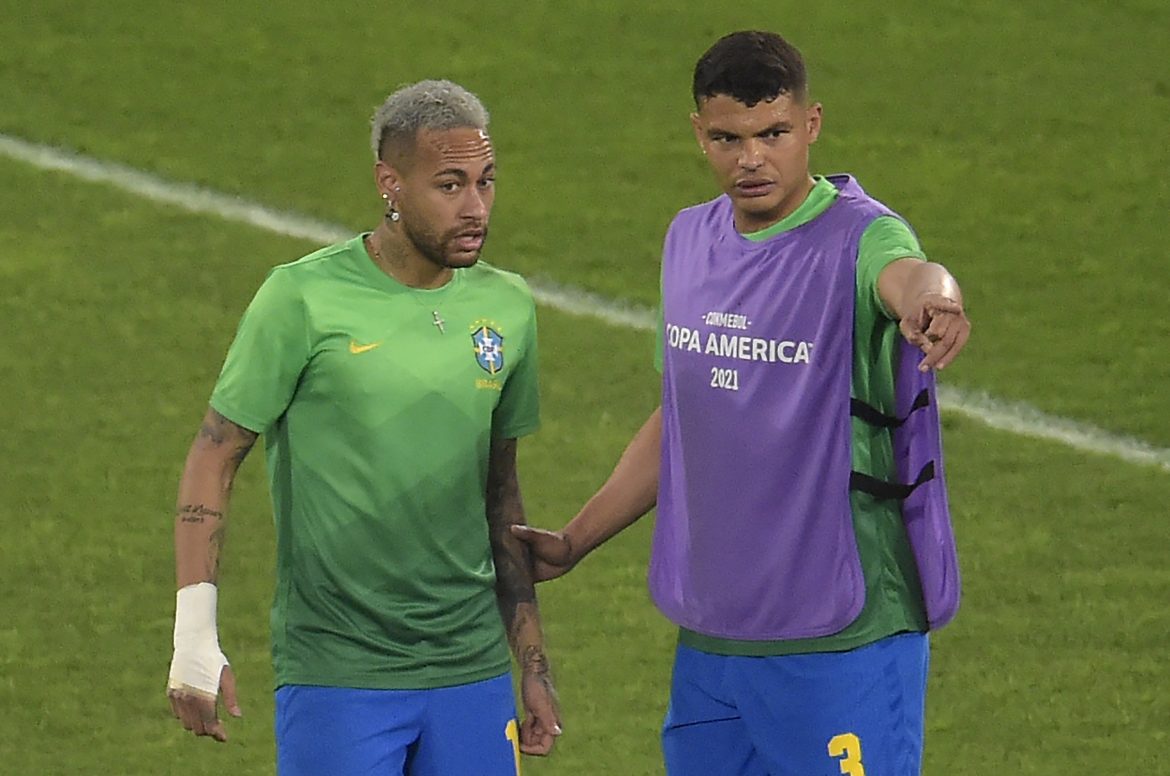 Speaking at an event in Recife, Brazil, Chelsea defender Thiago Silva commented on his compatriot Neymar’s transfer situation at Paris Saint-Germain and called on his international teammate to join him at the Premier League club.

His words transcribed in Jornal do Commercio, the former PSG captain, who spent eight years in the capital before moving on to the London club in 2020, indicated that he believed a transfer would be the best solution.

“He has to come to Chelsea. If it happens, it will be for the best. He doesn’t need to comment. As of now I don’t know anything, but I hope it will happen.”

The former Barcelona man recently saw his contract automatically extended at PSG, as reported by L’Équipe, amid reports indicating that the club are ready to sell him – despite his high wages making a potential move difficult.

RMC Sport have themselves indicated that the 30-year-old is now considering a departure in the face of the club’s ambiguity over his future. Since arriving in 2017, he has scored over a century of goals.