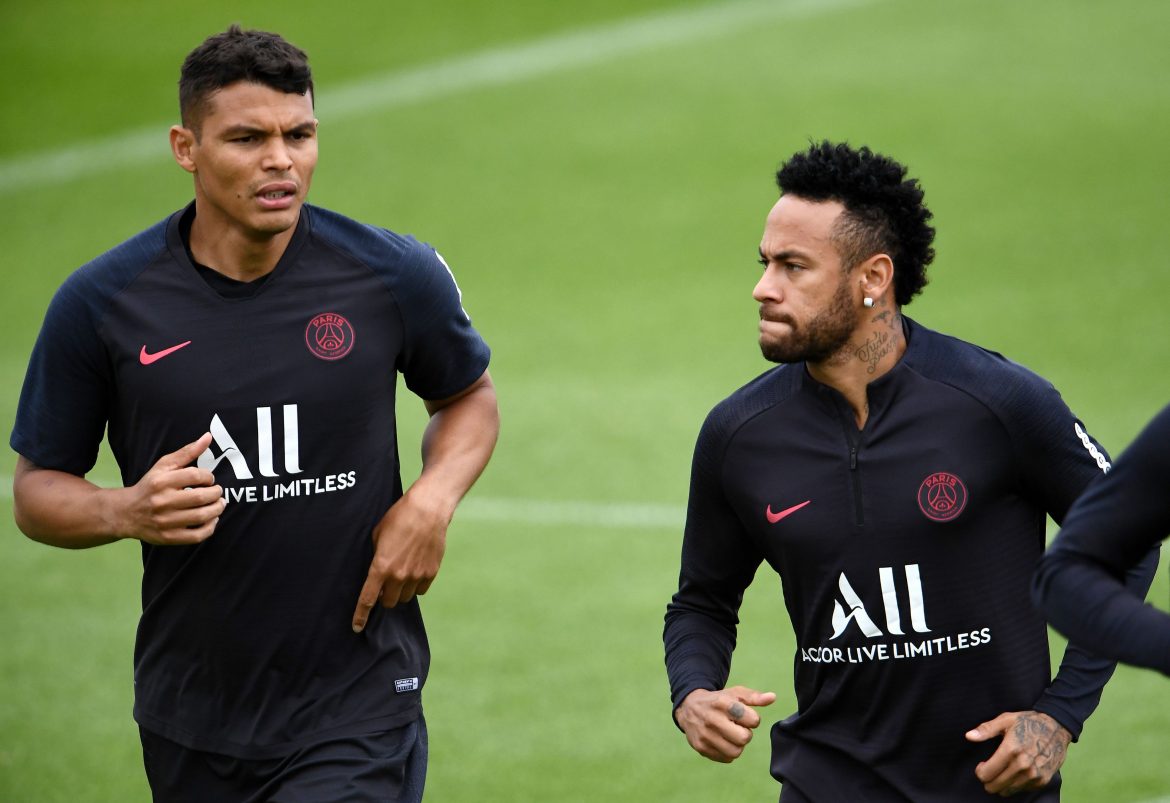 Brazil secured a 5-1 victory against Tunisia in their final game before the World Cup 2022, with Paris Saint-Germain striker Neymar registering his name on the scoresheet.

Speaking to the post-match press conference, Brazil and Chelsea veteran Thiago Silva, who was also Neymar’s teammate at PSG a few seasons ago, heaped praise on the Brazilian forward, who remains eager to win his maiden World Cup for the South American side.

“Neymar is incredible. He is a magician. Unfortunately, in the past years, he had some serious injuries. This year he was able to prepare well during the summer, I was with him in Brazil. I saw him. I hope he will continue with this mentality and health for the World Cup.”

Since making his debut for the national team in 2010, the former treble winner with Barcelona has racked up 75 goals from 121 appearances while representing his national colours in all competitions.

In a long and storied carrier, he has won everything barring a World Cup for Brazil. As it appears, the PSG forward is not leaving any gap behind while preparing for the upcoming World Cup.