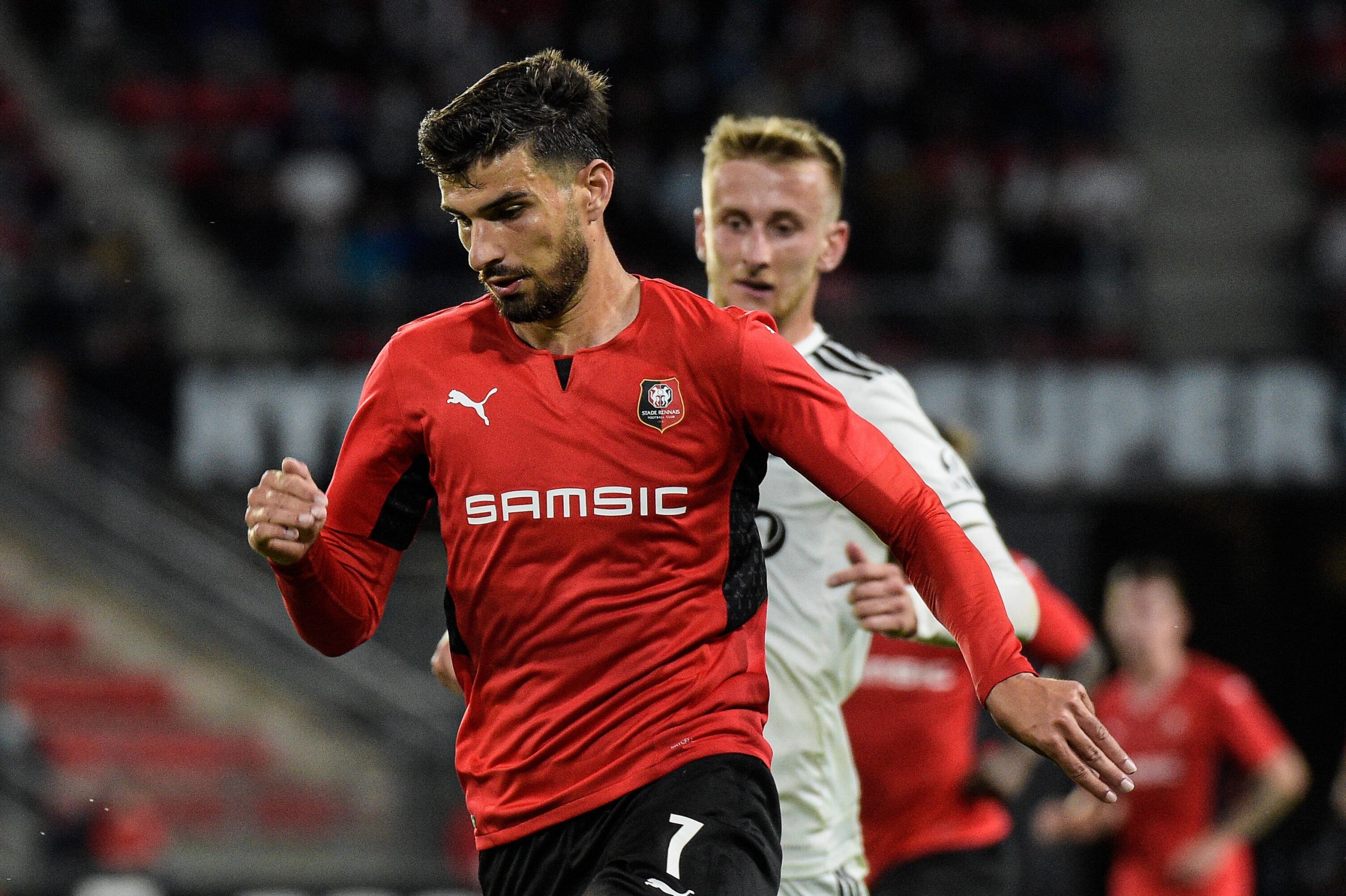 “We have seen other players get called-up to the French national side, or other international sides, for less than what he’s done. There are lots of players to choose from, it’s not easy for Didier Deschamps. Is it deserved? I would prefer to say that, if he does get selected, it won’t be undeserved.“

“I like this player a lot. In any case, well done to him for what he’s done this season, even if it’s not yet over. The amount of goals he’s scored no-one would have predicted at the start of the season, not even him.”

Terrier has scored 21 league goals this term for a Rennes side that currently sit fourth in Ligue 1, a figure only bettered by Kylian Mbappé (23), who has 24 to his name. Terrier recently admitted that earning a call-up to the French side is an “objective” of his.

Jonathan David: “This season has fluctuated between highs and lows.”