Thierry Henry congratulates Olivier Giroud every time that he scores 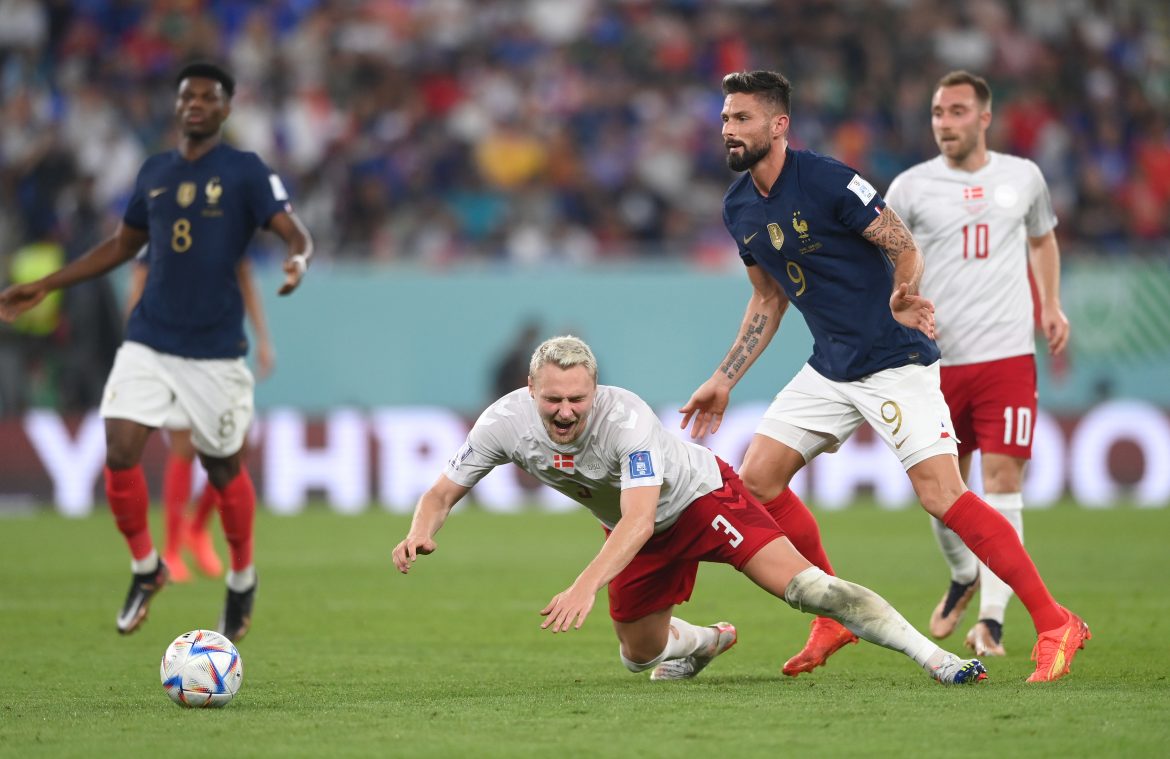 With 51 goals, Olivier Giroud is the co-top scorer in history for the French national team, tied with Thierry Henry. While he’s never been as close as ever to overtaking him, Giroud told TF1 on Sunday morning that there’s no animosity between the two but just enormous mutual respect.

Olivier Giroud is close to achieving this feat. One goal is all it takes to overtake Thierry Henry. What is perhaps more surprising is that he is keenly supported by Henry in this endeavour and has been as he has come closer and closer to breaking his historic record.

“A message from Thierry Henry? He has a habit, each time I score, of sending me a nice little message to congratulate me. It’s always a pleasure coming from him,” said Giroud on Téléfoot.

The Blues striker could become the top scorer in history if he scores against Tunisia. However, Didier Deschamps has also promised to rotate his squad and give playing time to substitutes on Wednesday, as Les Bleus are already qualified for the knock-out rounds.