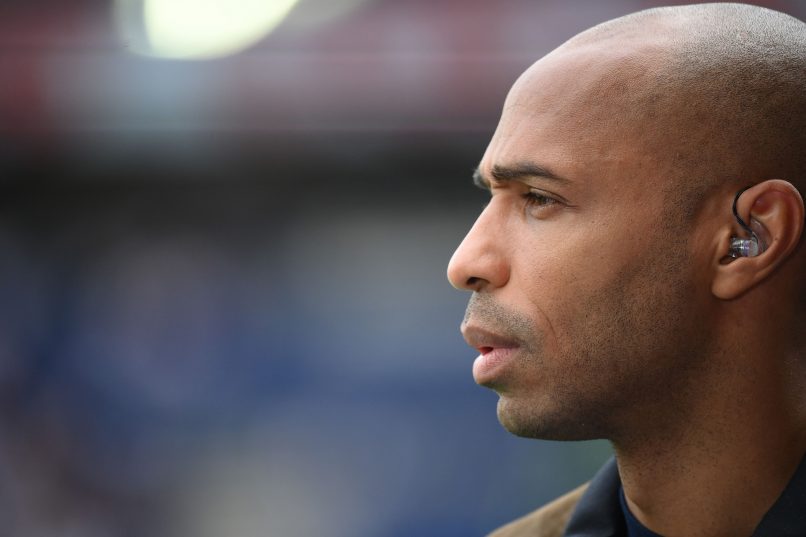 The World Cup winner notably discussed the case of Paris Saint-Germain winger Neymar, in the wake of the Brazilian’s recent comments about his well-being and the pressure he faces.

On raising the question of Neymar’s mental health

When you analyse a move and he didn’t track back – OK, it’s a fact and it has to be said. Yes, he’s playing a bit less well, but there are reasons for that. Neymar’s often spoken in his recent interviews about his well-being, about the pressure… So my first question was, is he alright? It wasn’t about him not doing nutmegs, sombreros, or not accelerating anymore… He speaks but are we hearing him? He’s asking for “help”, there are things going on in his head, as with any human.

You’d have to ask him, I can’t speak for him. But when we speak of Messi or Neymar, who are exceptional players, we too often forget that aspect. When Lionel cried on leaving Barcelona, that wasn’t part of the plan. When you think you’re never going to leave a place and all of a sudden you do, it creates an emotional shock. People say, “he’s fine, he’s got everything he needs in Paris”, but it’s not that simple. When I left Arsenal for Barcelona I needed a year to feel good. I arrived there with an injury, in a period of divorce, I have to learn a new system, you mix all of that together and it plays on the mental side of things.

On the taboo of depression in football

I don’t know how people react if a footballer starting talking like that at the end of a game, explaining that he wasn’t doing well mentally. In my time, it was a lot harder, it was completely taboo. Even within the squad. You’d show up and be asked, “how are you?”, and you’d respond “good” even if things weren’t going well. “Did you sleep well?”, “yes”, even if it wasn’t the case. “Are you hurt?”, “no”, even if you were in pain. Nowadays players can open up more. But if you say, “mentally, I wasn’t doing well”, it can come back to haunt you in an away games. What are opposing fans going to chant when you’re taking a throw-in or when you arrive at the stadium? “Oh, that guy was scared last week!” It’s not easy to open every door and for people to read who you are.

Nowadays, when someone opens up on a sensitive topic, we can no longer turn away and reject what they’re saying. Everyone likes it when you say you’re good. Why would it be bad to see you’re not doing well in your head? It won’t stop you from being judged on your game. When [tennis player Naomi] Osaka spoke out, it didn’t shock me. My reaction was, “ah, I understand”. Before, I saw being able to share your faults as a weaknesses.

These days I think being vulnerable is a strength. When you free yourself of something which has been weighing on you for a long time, you feel light, you run quicker, you sleep better, you eat better…