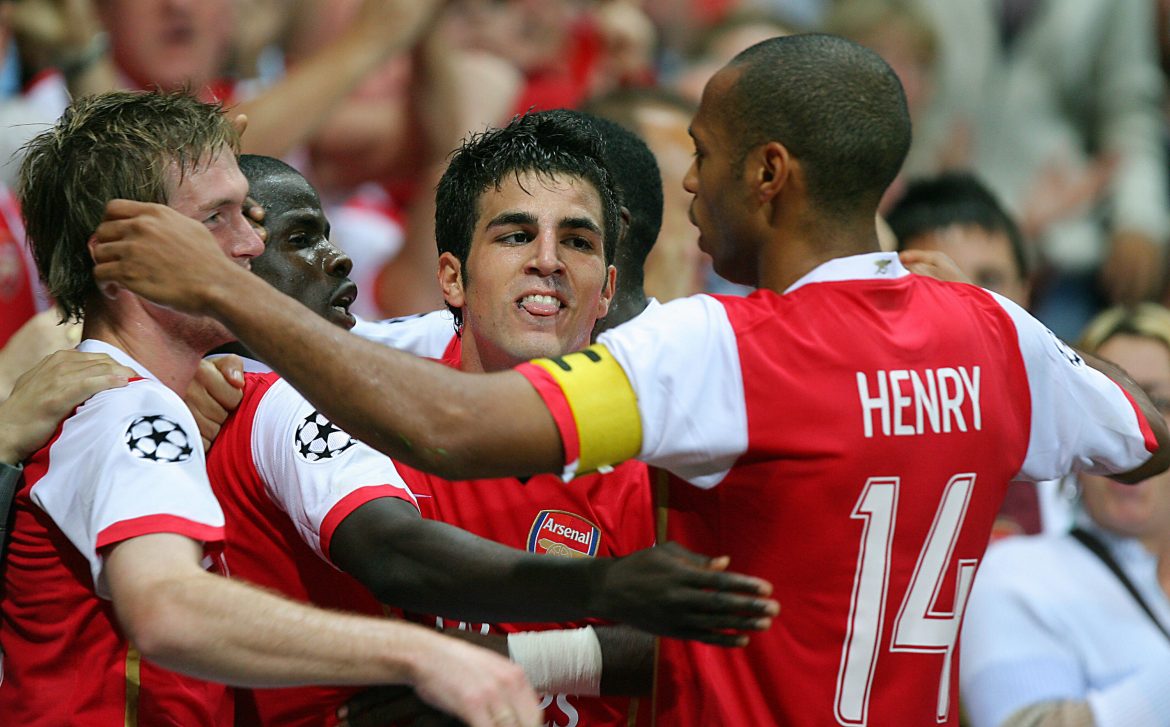 According to Gianluca Di Marzio former France and Arsenal midfielder Thierry Henry is set to join Cesc Fàbregas in becoming a shareholder at Serie B side Como. After playing together at Arsenal, the two will be somewhat reunited at the Italian second tier side.

23 years ago today, Henry joined Arsenal from Juventus – and is now ready to start a new adventure in the boardroom with former teammate Fabregas.

International players are starting to arrive at the Como project which is starting to gather pace. The Lombardi side were in Serie D a few years ago – then spent two years in Serie C and achieved promotion to the second tier where the club have been performing well.

Monaco announced the departure of Cesc Fàbregas earlier this window after three-and-a-half years at the club – playing a total of 68 games for the club at 35 years-old. He joined Como as a player and also as a shareholder at the second tier side.