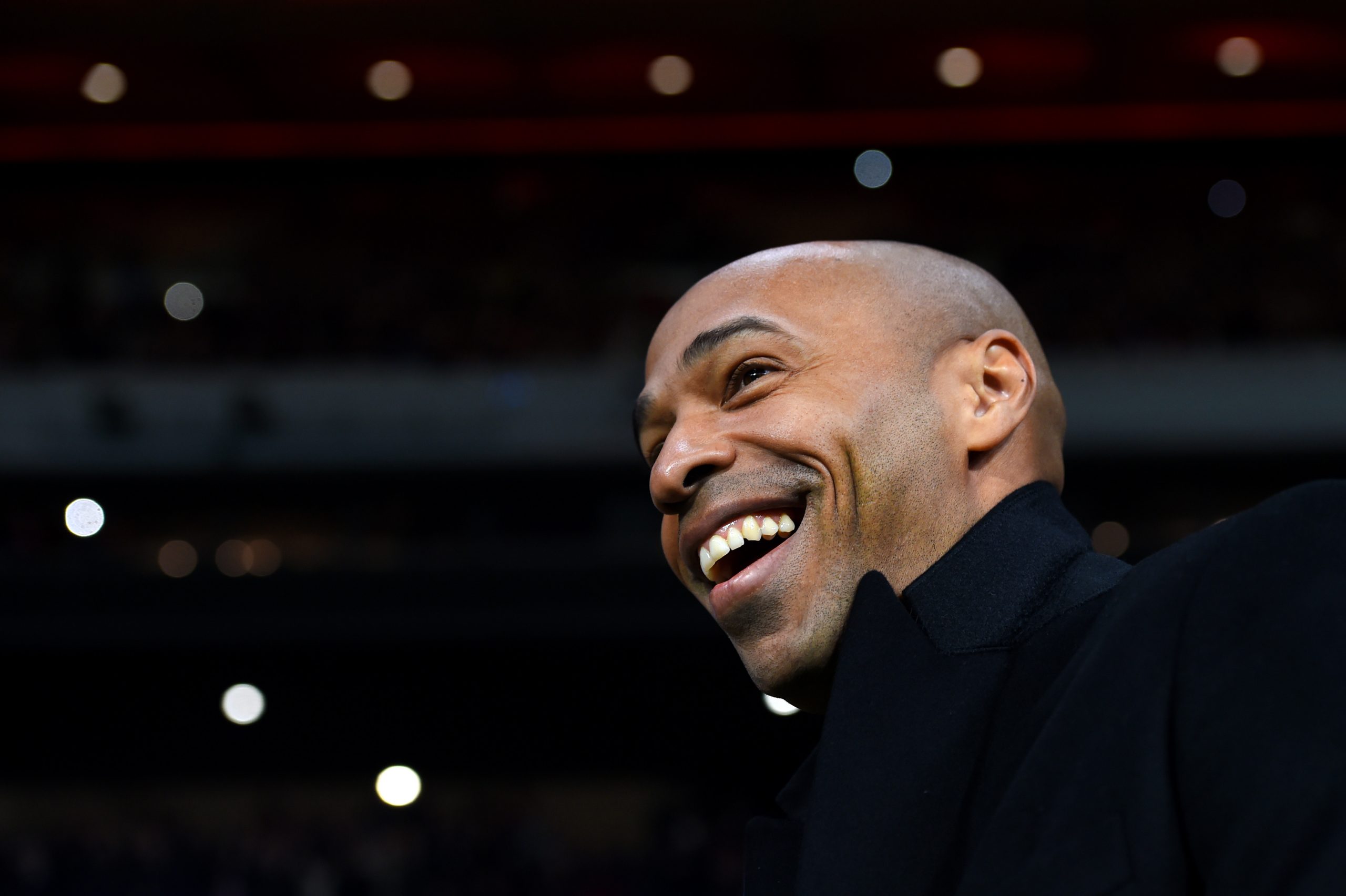 Former Arsenal striker, Thierry Henry will take charge of the Belgium national side against the Netherlands on Sunday in what will be their last game in the UEFA Nations League group stage.

According to a report from RMC Sport, Henry will be replacing Roberto Martinez on the sideline after the Belgian manager picked up a red card for preventing Wales from taking a quick throw-in in the stoppage time of their 2-1 victory over the visitors.

Following the red card incident against Wales, the Belgian federation (RBFA) decided against an immediate appeal, meaning that the manager will serve a one-match ban.

The RBFA have announced that the former French international will be the replacement for Martinez. Henry, now 45, will be assisted by Anthony Barry and Thomas Vermaelen on Sunday as they lock horns with Louis van Gaal’s men, who currently top the standings in their respective group with a three-point lead over Belgium.

As thing stands, the Red Devils will have to win by three goals on Sunday against the Netherlands to clinch the top spot in Group 4 and make their way into the semi-finals of the UEFA Nations League. Thus, it appears as if Henry will have to deal with a feisty affair.