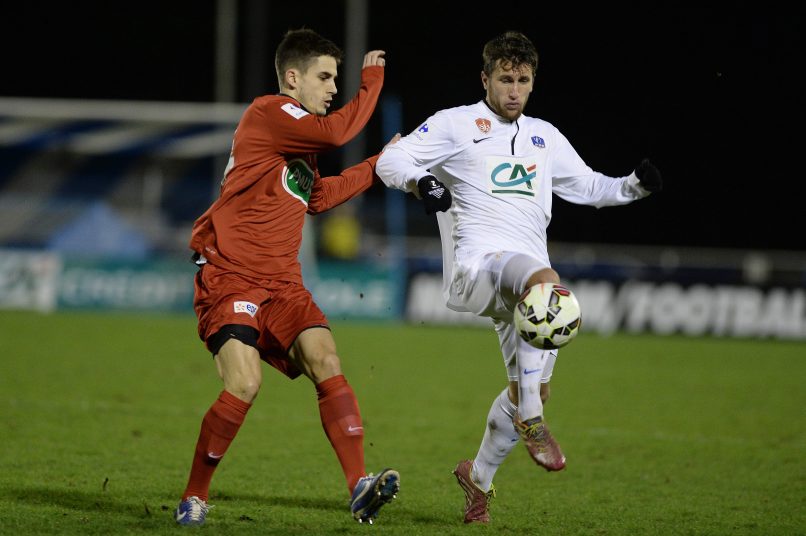 As reported by L’Équipe, French third division club Cholet have been handed a two-game spell behind closed doors by the FFF disciplinary committee after incidents marred the National game with Boulogne in February.

Following a 2-2 draw between the teams, projectiles were thrown at Boulogne’s team bus amid reported clashes between the two sets of players as well as fans with a handful of minor injuries later reported. The bus suffered damage to its doors and windows.

Police, however, who arrived after the incident, didn’t make any arrests. Cholet were also fined €1,000 while Boulogne were not punished.