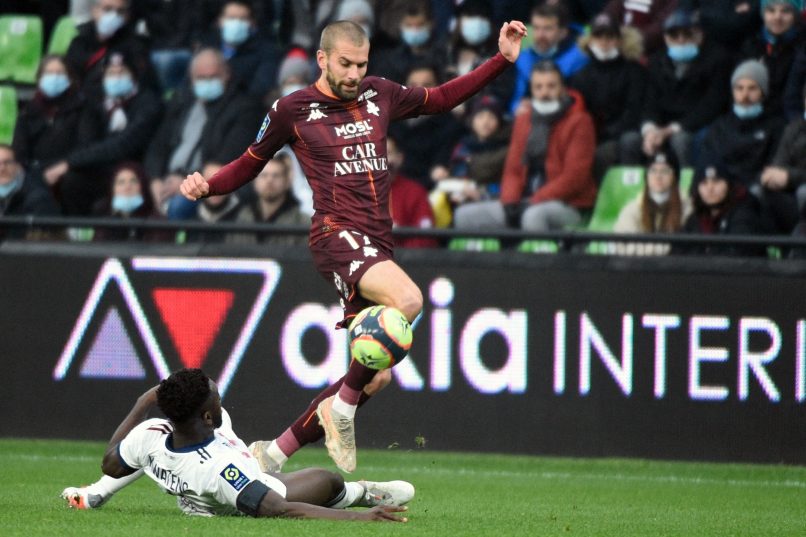 According to L’Équipe, Strasbourg are looking to recruit Metz left-back Thomas Delaine (29), having failed to sign a player in that position last summer, and the Frenchman is very close to signing, with his contract with Metz set to expire at the end of the season.

Having come through the Lens youth teams, the Frenchman spent a year with Paris FC in Ligue 2 before moving to the East for a fee of €600,000 in the summer of 2018.

Since joining Frédéric Antonetti’s side, the 29-year-old has played regularly, accumulating 99 games for the club in the last four years. In his first season with the club, he appeared 32 times, contributing to Metz’s successful promotion into Ligue 1.