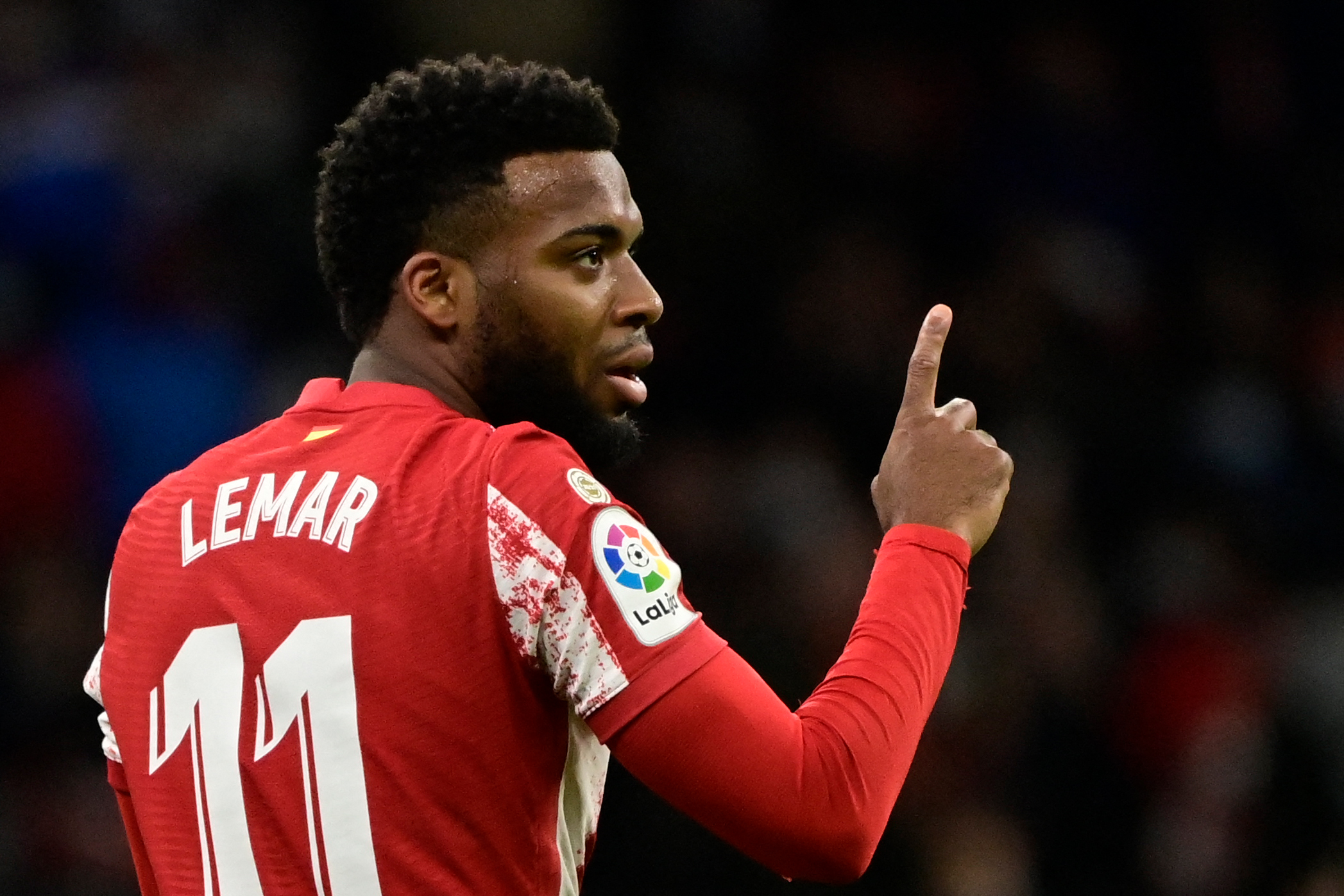 Following their 1-0 defeat to Manchester City last week, Atlético Madrid face the English champions again this Wednesday night in the return leg. Ahead of the match in the Spanish capital, French international Thomas Lemar (26) spoke to AFP about Diego Simeone’s infamous, defensive style.

“I have nothing to say to [critics],” explained the 26-year-old. “Just look at the statistics since the coach arrived. Maybe it’s not the prettiest to watch, but it’s efficient. Atlético win, and that’s what’s important.”

“We won’t lie, we do even scare ourselves from time to time. Even if we know we can change the order of the match at any moment, we would have preferred not to scare ourselves in certain matches. And there have been a decent amount.”

Etienne Capoue explains why he doesn’t watch or follow football

Villarreal’s Etienne Capoue on commitment: “I hadn’t understood football was a full-time job.”