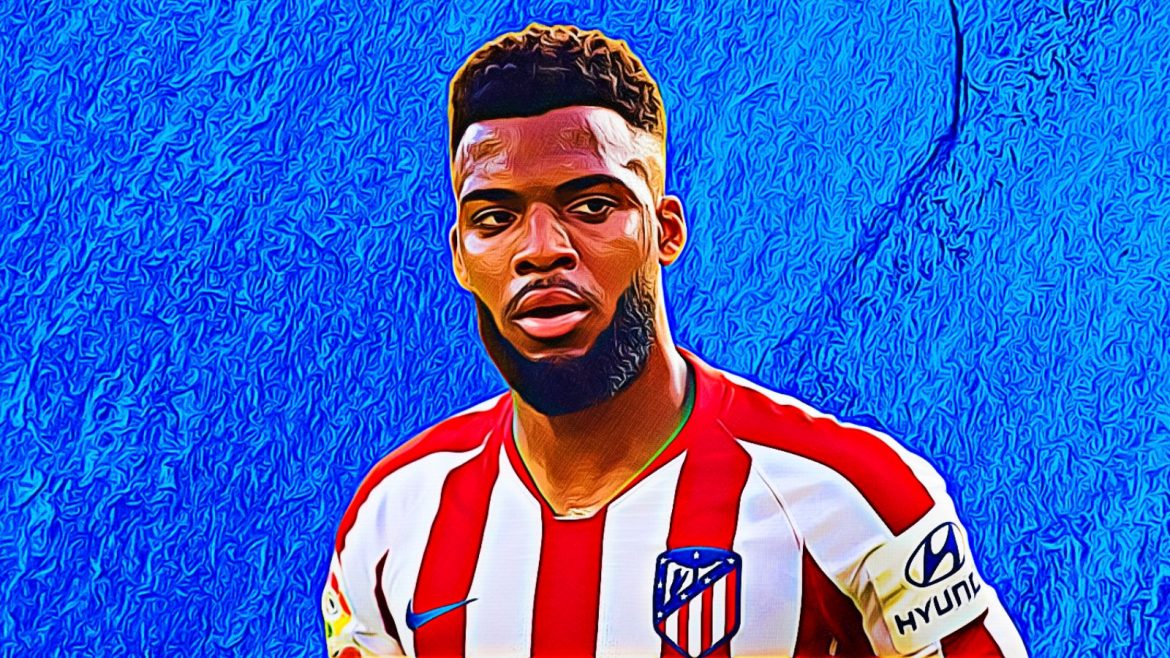 As reported by L’Équipe, Atlético Madrid’s World Cup winning France international attacking midfielder Thomas Lemar is open to extending his stay in La Liga, according to his agent, contrary to reports in Spain.

With just a year left to run on his contract, the now 26-year-old Lemar supposedly refused to extend his contract with the Madrid club, leading to him being placed on the transfer list.

When contacted by the sports daily, Arthur Poupel of the Kemari agency which represents Lemar, said that these reports were false. Poupel explained: “Thomas has never refused to extend. Atlético made us a first offer at the end of last year, we responded with a counter-proposal in January. Since then, we haven’t had any news from the club’s leaders. Thomas is not at all closed to an extension in Madrid.”

Following his move from Monaco in 2018, Lemar has played 143 games for Atlético, scoring just nine goals in all competitions while adding 17 assists. Although the Frenchman helped Atléti to the La Liga title last year, he rarely plays 90 minutes.