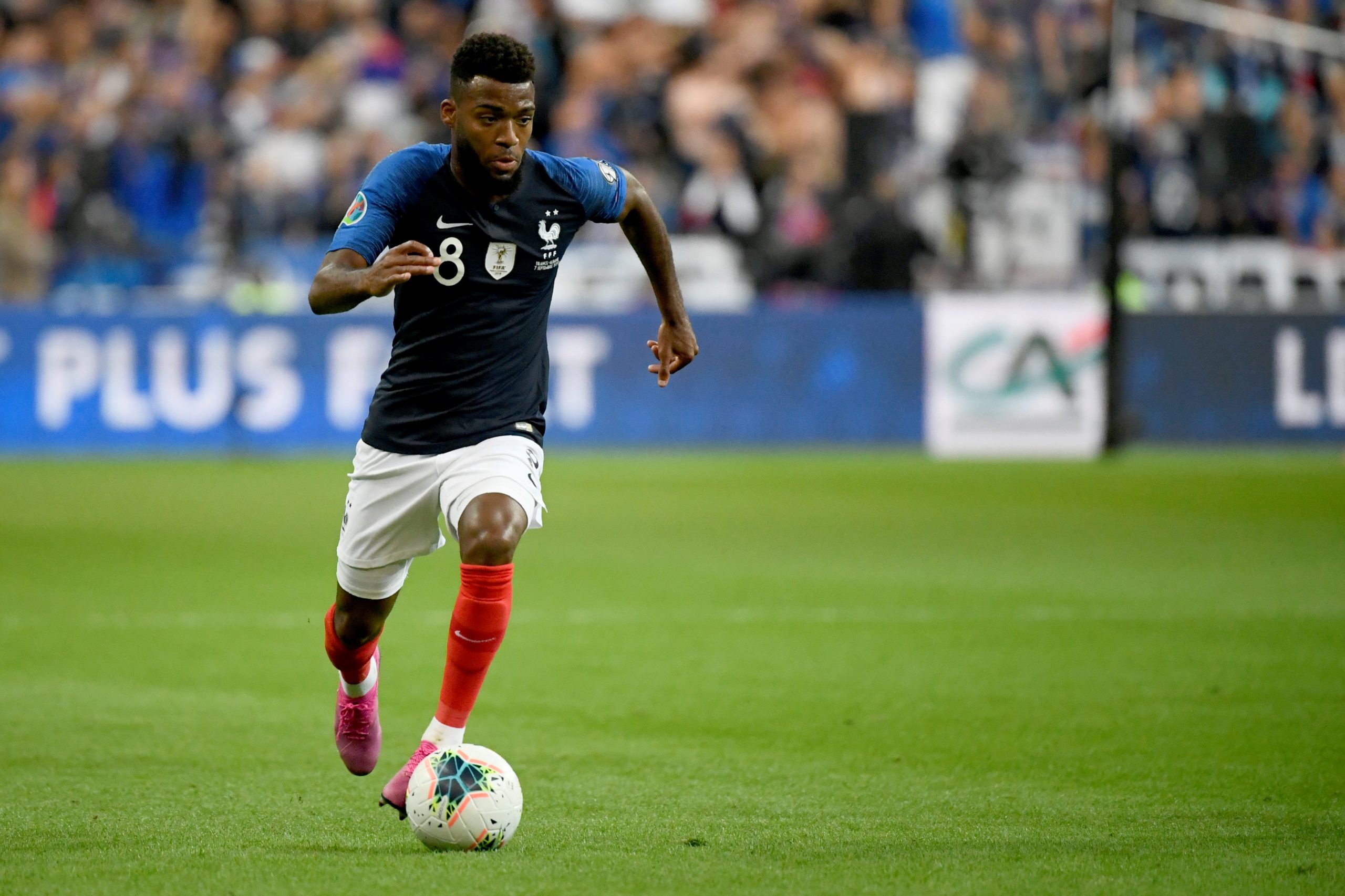 In an interview given with AFP, current Atlético Madrid winger Thomas Lemar (26) has revealed his desire to return to the French national squad for the World Cup in Qatar. His last appearance with Les Bleus came against Bosnia in a qualifier last September, having played three minutes of Euro 2020.

“It’s a huge objective for me,” admitted the former Monaco man. “Yes, I’ve been pushed aside for the last few call-ups by physical setbacks, but I’ve always had this objective in mind, being on the squad list for the World Cup. But, all the players are important, so it’s up to me to show what I’m worth, to show my value to the coach.”

The World Cup winner, who came through at Caen, has therefore missed the last three international selections, including the title-winning Nations League campaign in autumn of last year.