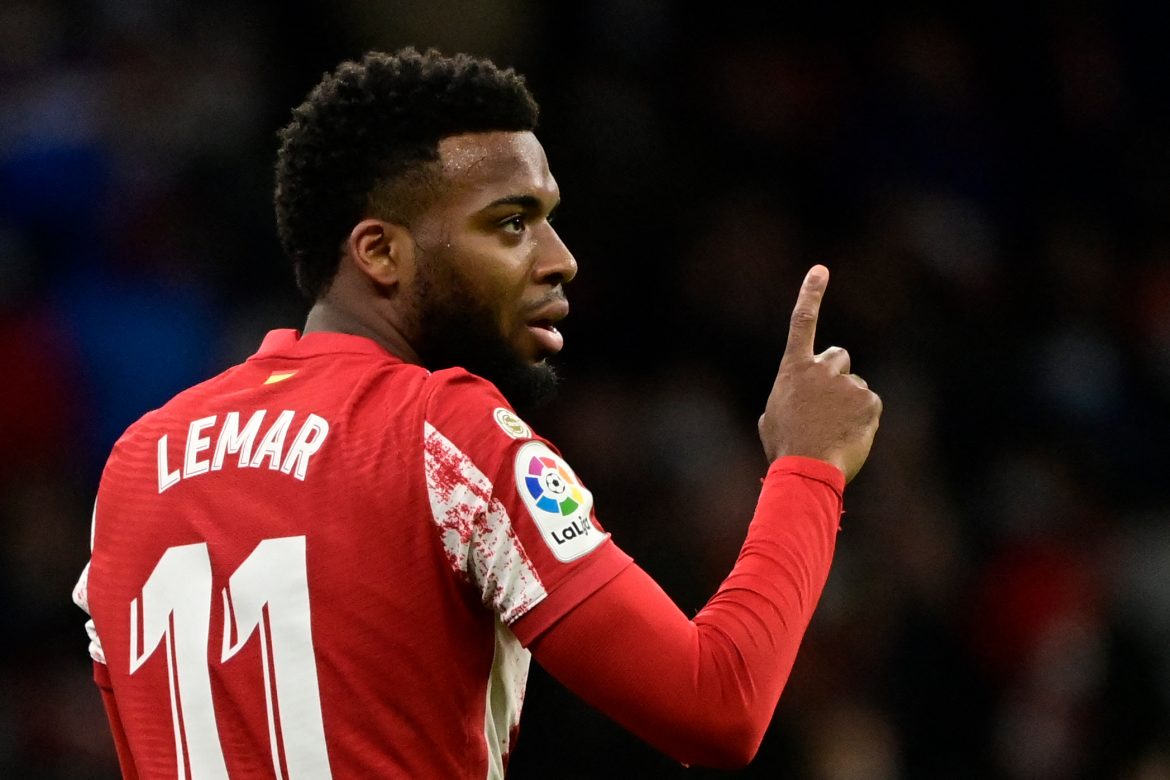 L’Équipe report this afternoon that midfielder Thomas Lemar is set to extend his contract with Atlético Madrid, in a deal which will see the former Monaco man considerably lower his salary.

The Frenchman had been placed on the Colchoneros’ transfer list after a largely disappointing past two seasons in which he lost his place as an undisputed starter, and was notably offered to Premier League sides Arsenal and Everton.

Instead, having not received any satisfactory offer, the 26-year-old will instead renew his contract, with a year remaining on his current deal. He will sign on for another four years and cut his salary in half.

His salary on first arriving in the Spanish capital was €9.6m a year, following his €72m transfer from the Principality. Since then he has made 142 appearances for the club, scoring nine goals and setting up another 17.

He now has three months to convince Diego Simeone and return to the starting eleven, and at the same time win over Didier Deschamps again in time for the World Cup, with his last France appearance coming a year ago.

Interview | Lifting the curtain on AS Monaco’s performance department