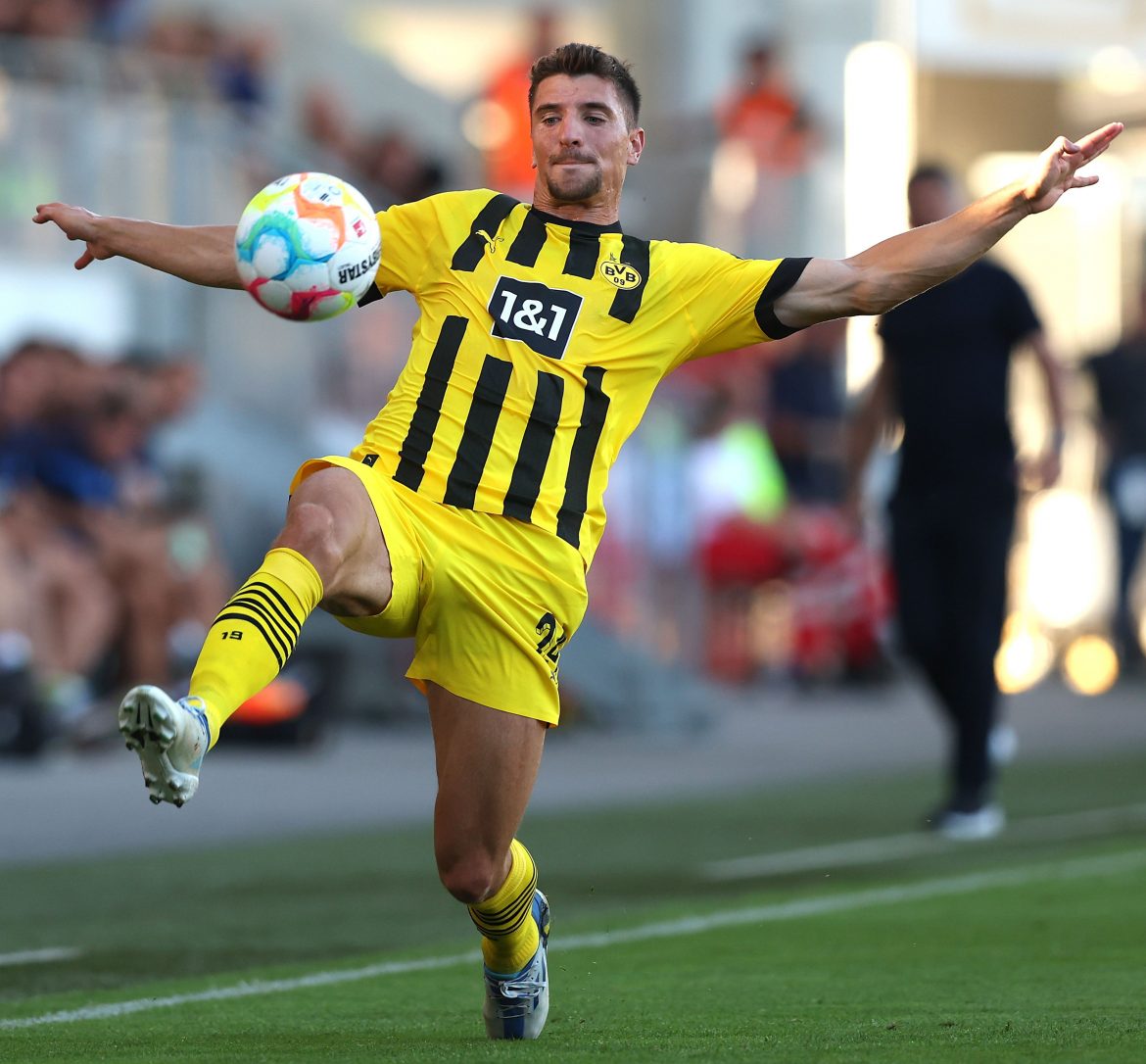 In an interview with Kicker, transcribed in Le Parisien, he said, “I have to admit that I was a big fan of Neymar when he was at Barcelona. The remontada in the Champions League quarter-final (Barcelona 6-1 PSG) was completely him. If I was ten years old, I would have had a poster of him in my bedroom. From my point of view, in Paris, he lost his magic.”

The Belgian right-back was Neymar’s teammate for four years at the Parc des Princes. Despite achieving domestic success in that time, they of course didn’t secure that all-elusive Champions League trophy.

The Red Devil also opened up about the difficult few months before his departure to Dortmund in 2020. “At Paris, I was sidelined by Leonardo, the sporting director at the time, because I didn’t want to extend my contract. Everything happened without me, up to the Champions League final, even if I deserved to be there. In private, it wasn’t easy for me either, and nor was it easy for me to leave Paris. My wife, my children and myself all loved the city. It was difficult to leave. I play football because I like football, but when I arrived at Dortmund in 2020, I had experienced some difficult months,” said Meunier.