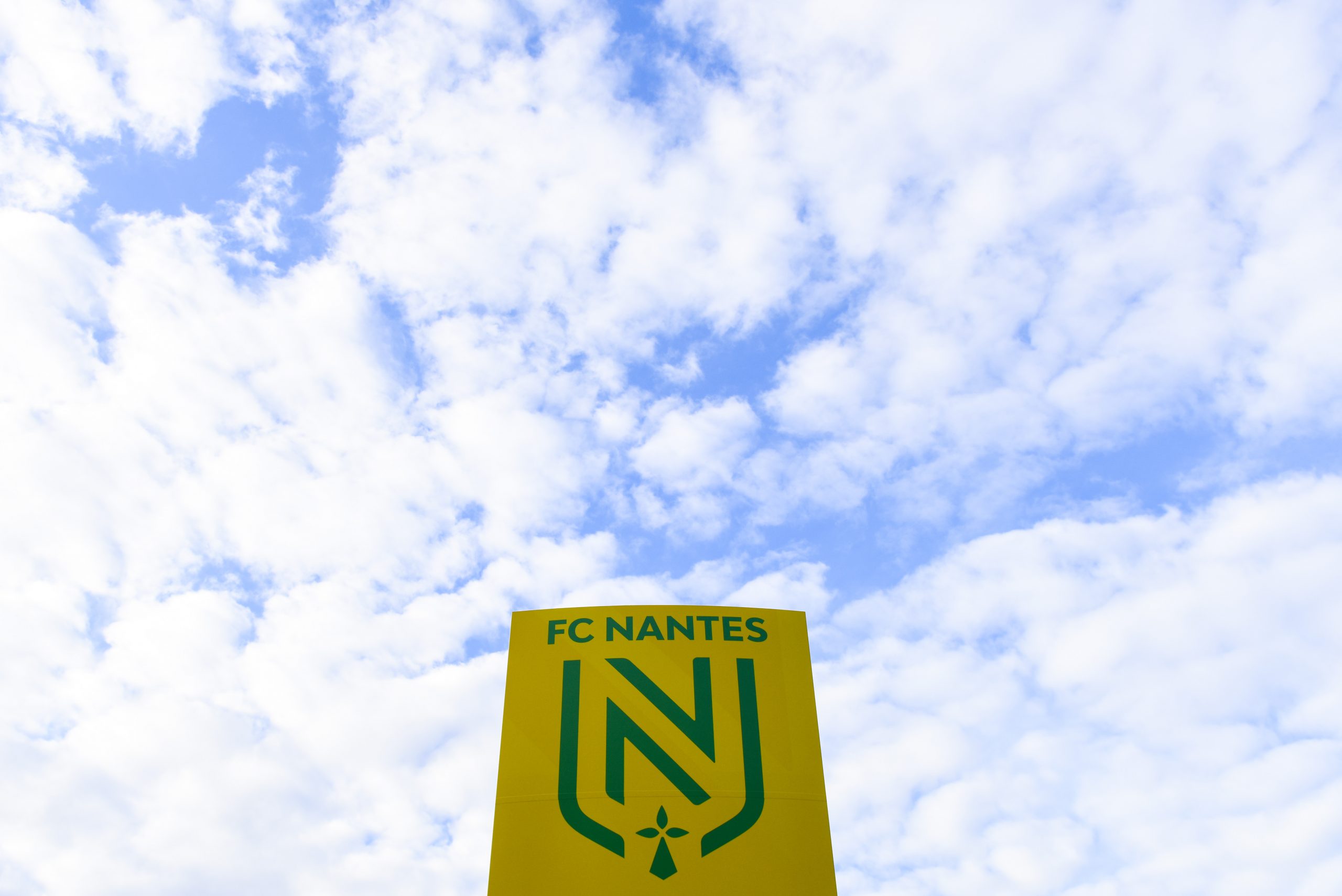 Presse Océan have reported that three affiliates of Nantes president Waldemar Kita and his son Franck Kita, director general of the club were taken into custody on Tuesday before being released.

The three members of Nantes management were taken into custody as part of an investigation into player transfer. The charges relate to commissions paid to intermediaries. Despite their release from custody, the Nantes public prosecutor has said that the investigations will continue.

Since 2017, Waldemar Kita has been the subject of an inquest on suspicion of tax fraud, and in 2021, that investigation was handed over to a judge.

Calvin Stengs a target for Ajax