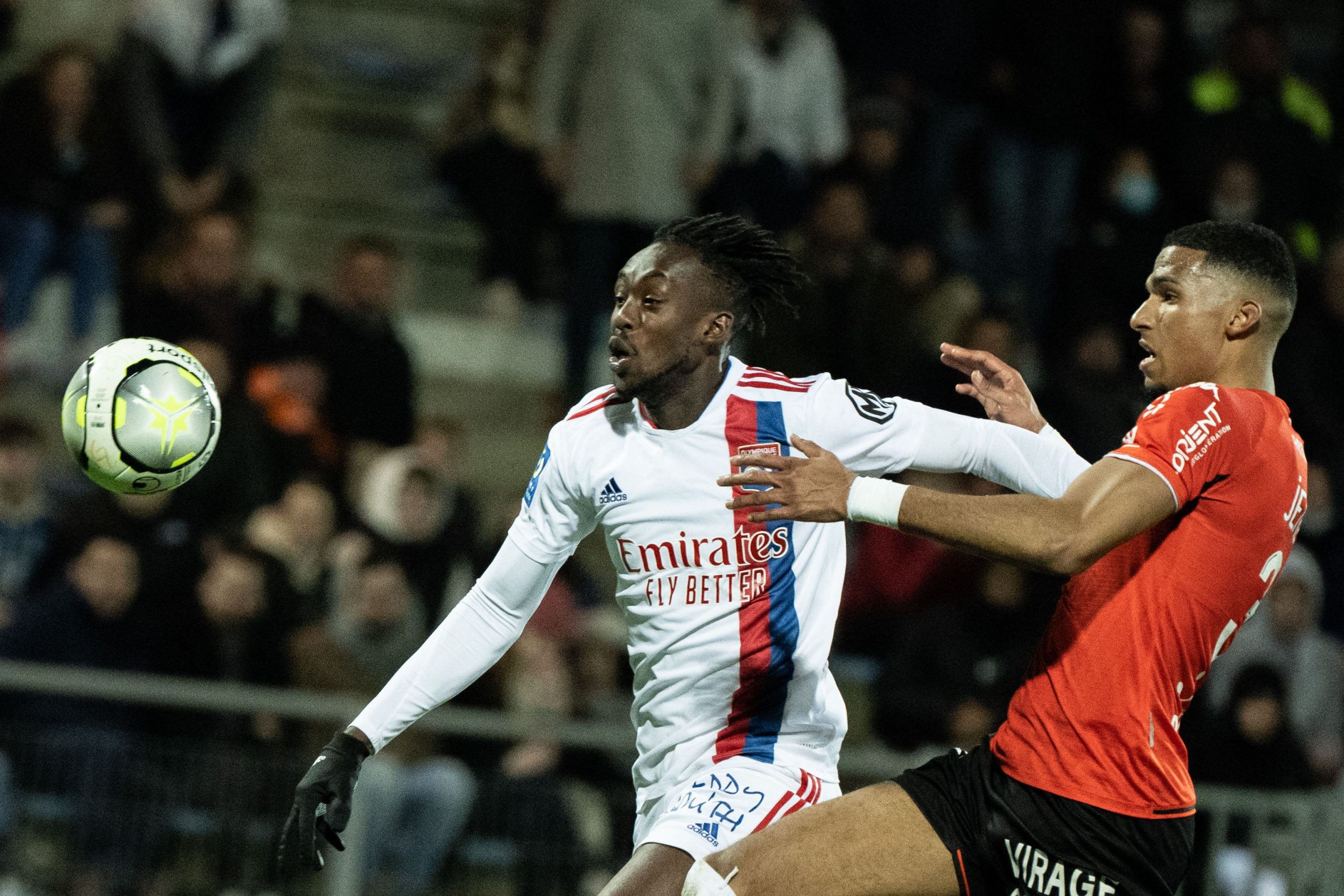 The Zimbabwean forward, who has been with the club since 2020, was reportedly owed over €200,000 in unpaid wages by the club, having been sidelined in September and had trouble over the winter months.

Kadewere has struggled to return to action as a result of this episode which affected him greatly, scoring just the one goal this season in 15 appearances.

The situation was eventually resolved and the player was paid, after a lengthy delay. L’Équipe point out that Kadewere is one of the Lyon players to have essentially given up this season, as has been the case with defender Jason Denayer in light of the news that he would not be offered an extension.