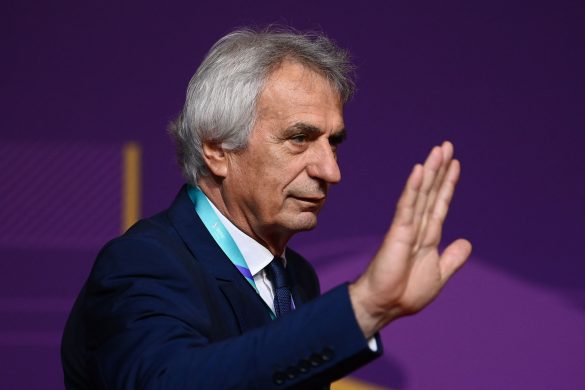 L’Équipe are reporting that former Morocco manager Vahid Halilhodzić was keen on the vacant managerial position at Chelsea, and the club’s owner Todd Boehly had even agreed to meet the Bosnian manager before opting for Graham Potter.

The former Nantes and PSG attacker, who has managed PSG, Rennes and Lille, and recently left Morocco after having guided them to this winter’s World Cup, is looking for an opportunity to move to the Premier League.

Halilhodzić was offered by an agent to Boehly as a successor to Thomas Tuchel, who was relieved of his duties last week. The American businessman had even accepted to meet Halilhodzić’s representatives before ultimately choosing to appoint former Brighton manager Potter.

Since his departure from Morocco, Halilhodzić has received numerous offers to get back into national team management, whilst he has also received offers from clubs from the Middle East. He has yet to take anyone up on those offers.