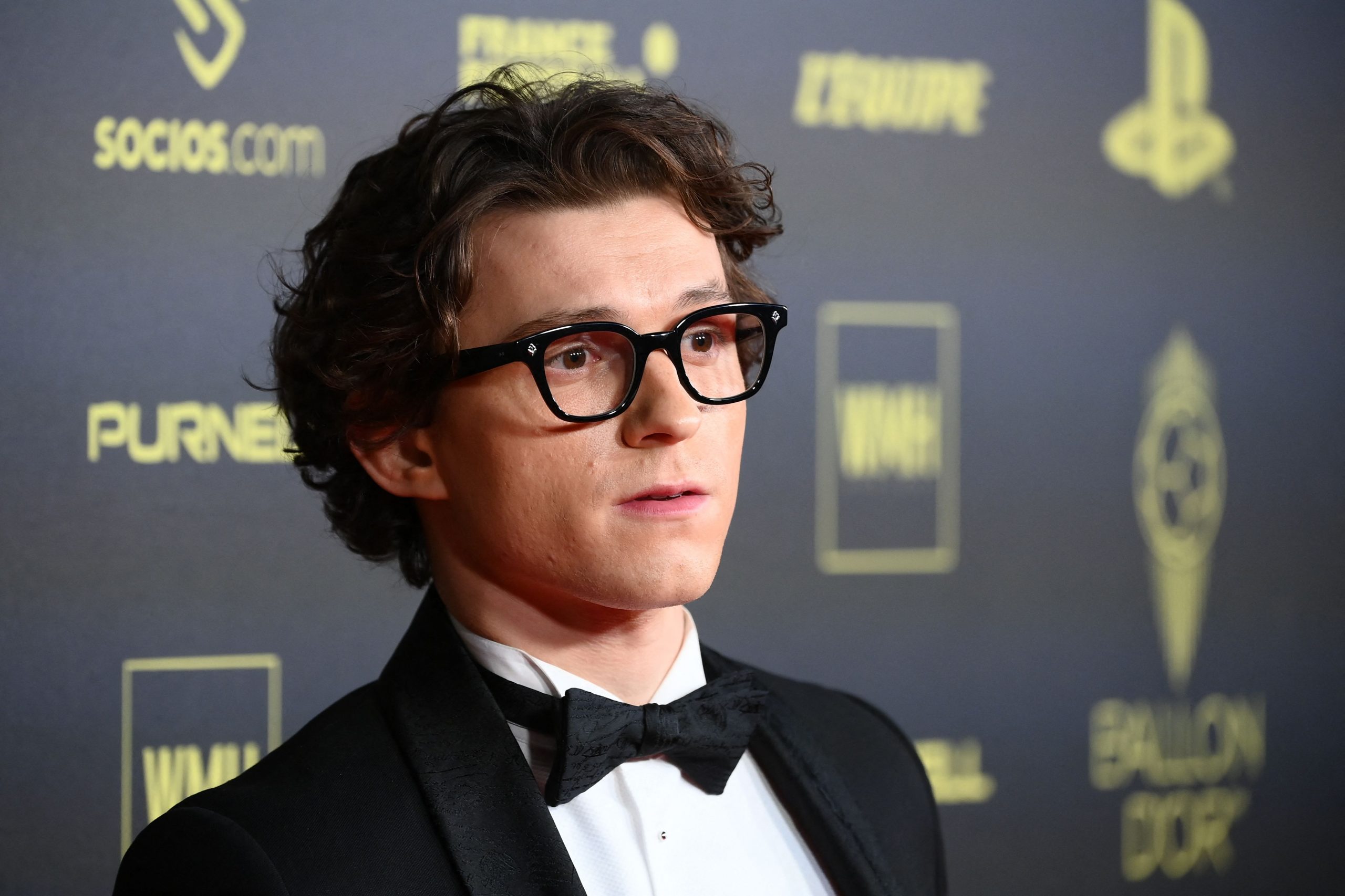 RMC Sport report tonight that a number of high-profile attendees will be at tonight’s Paris Saint-Germain match against Real Madrid, including Tom Holland, DJ Snake and Nicolas Sarkozy.

The former President of France will be joined by Mayor of Paris Anne Hidalgo, as well as the French minister of education Jean-Michel Blanquer. French national team manager Didier Deschamps will also be present.

Businessman François Pinault – also owner of Stade Rennais – will also be at the Parc des Princes, while France’s richest man Bernard Arnault, who was originally reported to be going, will not be.