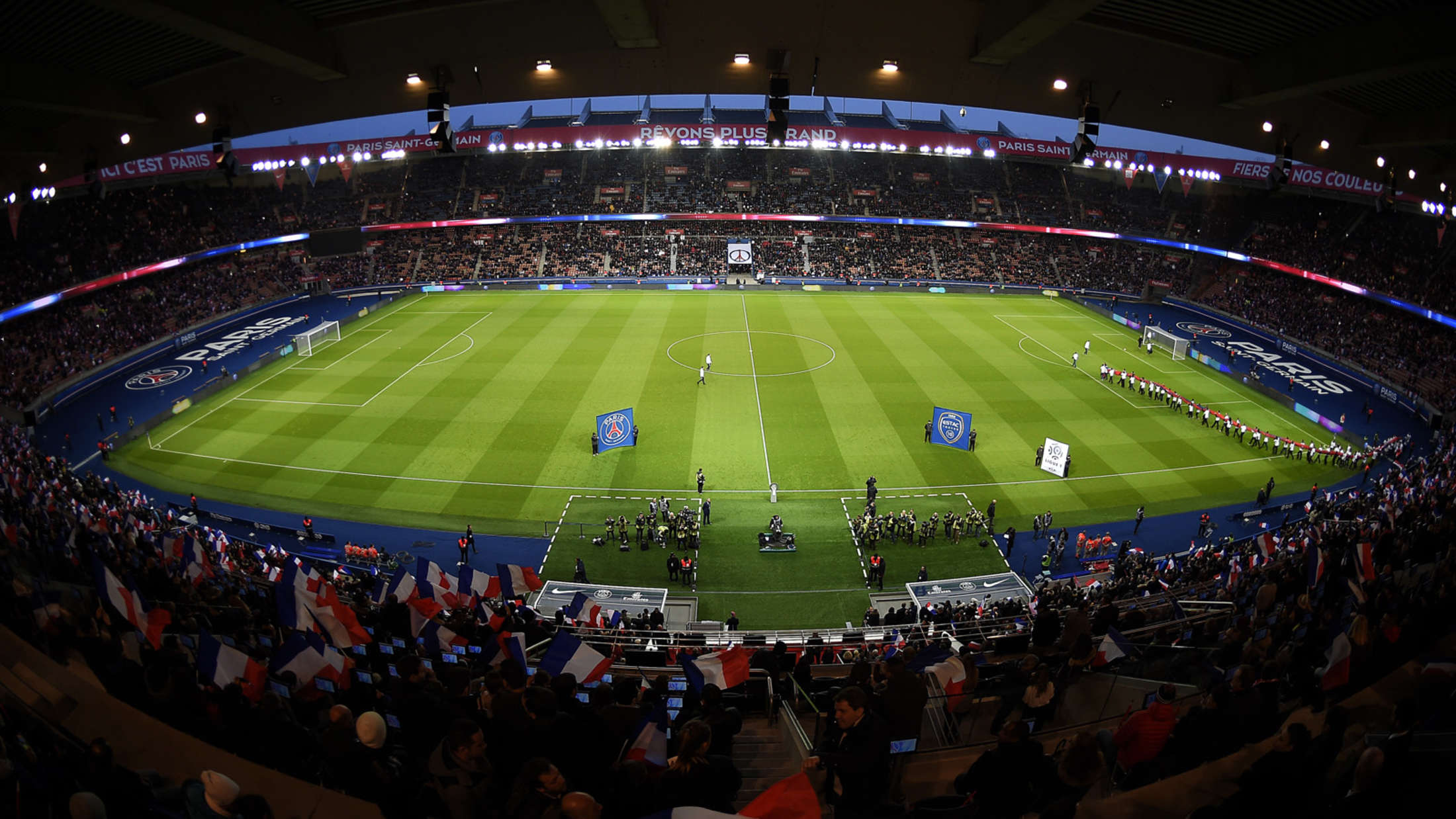 Despite delivering a record tenth-joint Ligue 1 title back to Paris from Lille, Argentine tactician Mauricio Pochettino is not expected to continue his reign in the French capital on account of a host of names being tagged as his successor. His dugout role was effectively put in the mix when Karim Benzema and Luka Modric’s Champions League heroics in the Round of 16 second leg ousted PSG out of the knock-out phase for a second successive campaign, bidding goodbye to the tournament at that stage for the fourth time in six seasons.

With the greatest club football competition in the world being the Parisians’ primary objective for almost a decade now, the disappointment was evident among the club faithful as they grabbed the league title with a 1-1 draw at home against Lens. The PSG fans turned on the team by not only booing their players during the clash, but also resorted to emptying the seats and walking out before the final whistle as a means of protest.

Five different coaches have now tried and failed to bring the coveted UCL trophy to Paris and it looks increasingly likely that Pochettino won’t be as lucky as his predecessors to be given a second shot at the continental title.

There are reports circulating of a sensational return for Pochettino to North London, with Spurs manager Antonio Conte heading the other way around for a chance in France. Conte has helped Spurs stay put in the top-six after arriving in November 2021 and one cannot see why the proven tactician cannot lead PSG from the dugout. He has won nine high-profile accolades with four different clubs – Bari, Juventus, Chelsea and Inter – including four Serie A titles and one Premier League to his name. His managerial credentials are bar none and his man management skills only bolster his reputation as a winner, especially considering a team of champions such as Lionel Messi, Neymar and Gianluigi Donnarumma.

France legend Zinedine Zidane has been without a club since parting ways with his beloved Real Madrid after his second spell in 2021. Paris Saint-Germain reportedly dream of appointing Zidane in the dugout, owing to his status as a proven national hero along with his terrific managerial record of Champions League hattricks from 2015 to 2018 and a host of records that very few managers can hope of getting level with. However, the Marseille-born legend’s affection for his home city is very well known across France, but the opportunity to manage big names such as Neymar, Messi and perhaps Mbappe will be hard to turn down for the football icon. He has managed only Real Madrid in his short managerial career but the accolades he earned there will undoubtedly raise eyebrows among the PSG management.

Ex-German national team manager Joachim Low ended his reign with his home country after his side’s EURO 2020 hopes came crashing down at the hands of hosts England in the Round of 16. His 15-year spell with Germany is enough of a credential to hand him the biggest of roles anywhere, including the one potentially available at PSG next season. He managed 198 games with Germany from 2006 to 2021, winning the 2014 World Cup in between, followed by the FIFA Confederations Cup in 2017. Although he has relatively less experience that the aforementioned counterparts for the role, Low is one of the most high-profile national team coaches ever and that is enough of a statement to turn Nasser Al -Khelaifi’s head.

According to statistics provided by online sport betting outlets, Conte is the 2/1 favourite to become the new PSG manager ahead of Zidane and Low, whereas Pochettino is touted for a sensational return back to Spurs in the summer. The foresaid link allows players to delve into markets specific to their country – take France for example – where SBO offer odds on dozens of different sports, from horse racing and cycling to rugby and Formula One. Players and bettors, whether old or new, can also benefit from a host of rewards and bonuses such as free bets, cash backs, loyalty points and accumulator schemes.

It seems as if Pochettino will require a miracle to stay put in the French capital as he risks becoming the latest in a long line of managers to be shown the door, having failed to pose a threat in the quest for a first Champions League trophy for Paris Saint-Germain.

Winning the Ligue 1 title is no longer seen as an achievement among the PSG faithful, and it seems like only a European trophy, and more specifically a Champions League title, can help save a manager’s job in the dugout. The many egos within the French outfit are a handful to handle and only a collected and composed individual who has been in similar shoes before can steer the PSG ship towards a continental triumph.