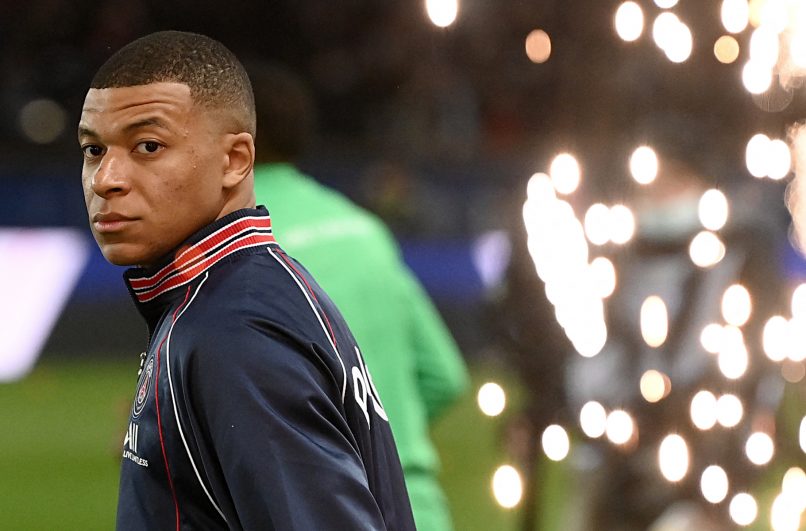 Speaking to Deportes Cuatro as he arrived for a pre-match dinner between the Paris Saint-Germain and Real Madrid management, director Leonardo stated that the topic of Kylian Mbappé’s future would be off the table.

The former midfielder was arriving at the Zalacaín restaurant with club president Nasser Al-Khelaifi to meet the La Liga side’s delegation for dinner:

A similar meeting had taken place before the first leg in Paris, with the French forward’s future and Real Madrid president Florentino Pérez’s late arrival making for an awkward atmosphere, report RMC Sport.

The World Cup winner has been the central figure of the tie, in the wake of last summer’s push for a move to Los Blancos and his dramatic late winner in the first leg. With his future still in doubt as his contract runs down – the 23-year-old has insisted he will not make a decision until after the tie – speculation as to where he will play next season has been rife.