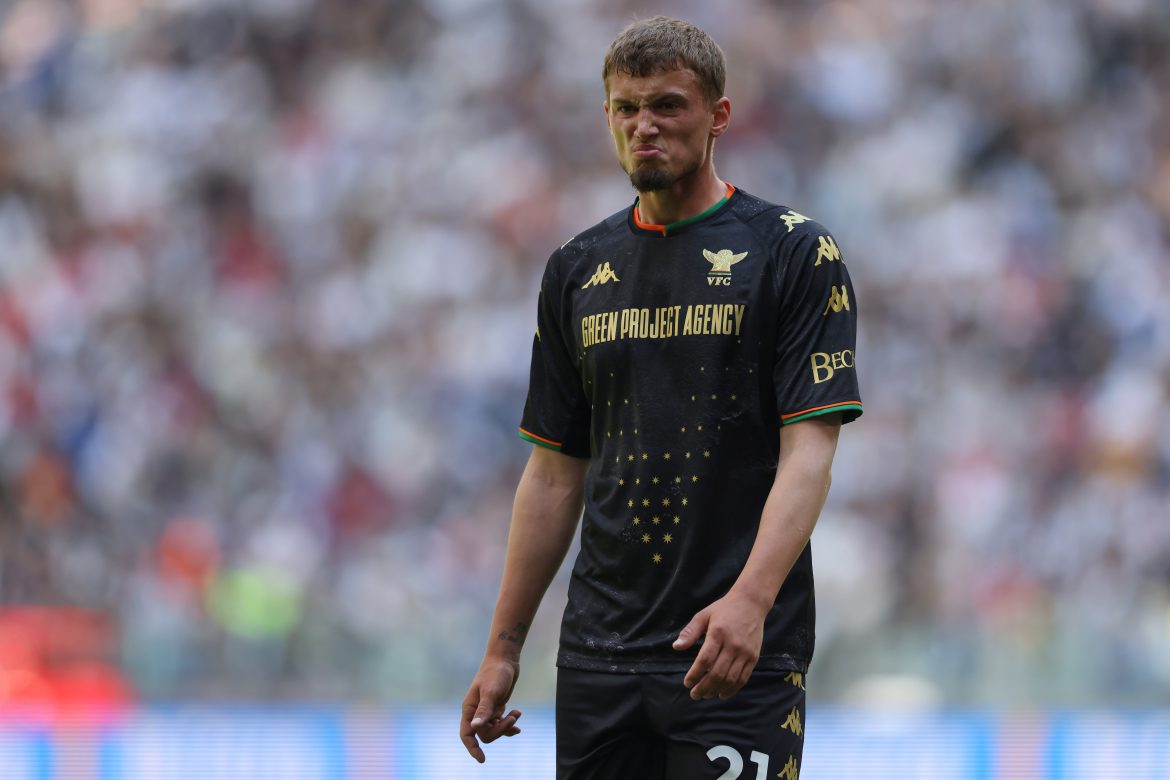 Santi Aouna of Foot Mercato reports that Torino have reached an agreement over personal terms with Venezia midfielder Michaël Cuisance, and are expected to send a new offer to secure the Frenchman’s signing.

The former Bayern Munich man had joined the then-newly promoted Serie A side last winter, having spent the previous season out on loan at Marseille. Venezia would nevertheless go straight back down after finishing bottom.

The 22-year-old made 13 appearances so far during his short stint in Serie A, having only played once for the Bavarians in the first half of this past campaign. In that brief spell he has already caught the eye of other clubs in Italy.

Il Toro’s initial offer for the former Nancy youth player was €6m, and they are now set to submit a new offer with Venezia asking for more given that they signed him for the same sum only half a year ago.

Cuisance had joined Bayern Munich in 2019 from Borussia Mönchengladbach but only made 12 appearances in total, having appeared 35 times in the league alone for his previous Bundesliga team.