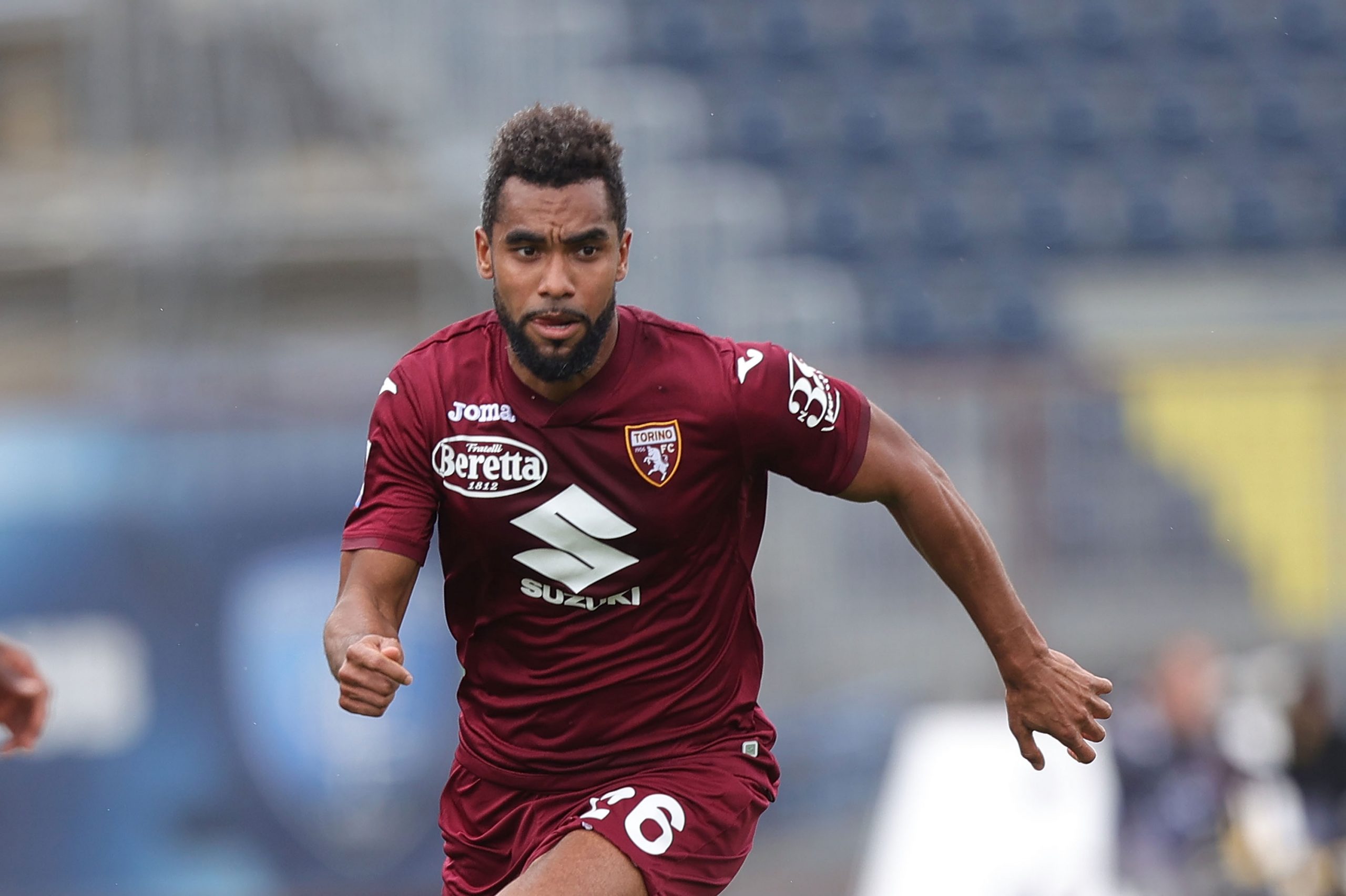 In an interview with Goal, Torino defender Koffi Djidji has discussed his strong season with the Serie A side, in what could well be his break-out campaign under manager Ivan Jurić.

The 29-year-old Ivorian notably speaks of the impact his departure from Nantes has had on his career, having left his formative club in 2019.

“[On winning the most duels in Serie A this year, before his injury] This statistic shows that I’m having a good season, that I’m solid, that I’m confident and that I don’t want to lose my duels. I never give up. It reflects a certain aggressiveness. Overall, it shows that I’m reaching maturity in a league which has high-level forwards.”

“In numerical terms there are more of those in Italy than in France. To be the one who wins the most duels, then, is quite revealing. There are three or four big teams in Ligue 1, here there are 7 and they nearly all play in Europe. They have international level strikers who score more than ten a season.”

“At Nantes, and before as well, I think I lost precious time for my career. The fact that at 29 years of age I’m having my best season in personal terms shows that. That said, I’m looking ahead to the future and living my best life.”