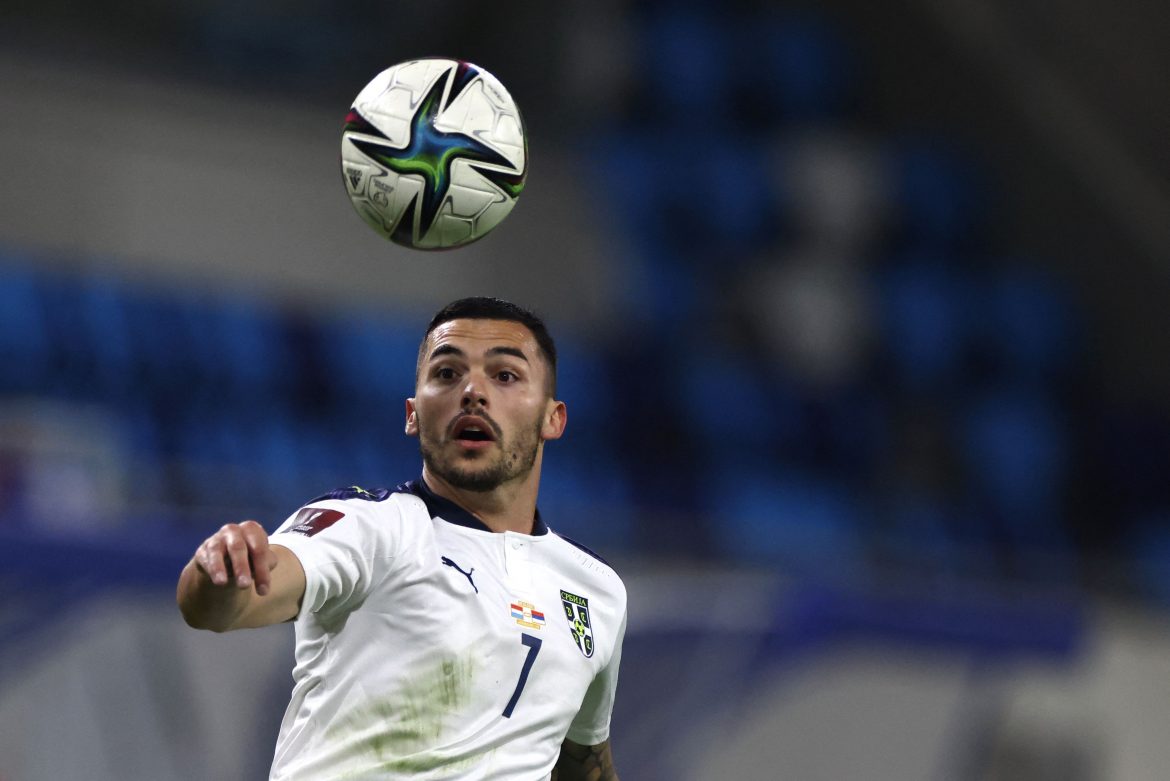 Gianluca Di Marzio reports this morning that Torino are closing in on the signing of Serbian winger Nemanja Radonjić from Marseille, with an agreement having been reached between the two clubs.

The 26-year-old is currently on his way across the Alps to undergo his medical in Turin before signing a contract that will see him leave the Ligue 1 club on a permanent deal.

The former Red Star Belgrade man spent last season out on loan at Benfica, as well as turning out for Hertha Berlin for part of the previous season, having largely failed to make an impact in his two and a half years in the south of France

His move to Portugal this season reportedly included a permanent clause, which has ostensibly not been triggered, while his deal with Marseille expires at the end of next season. Overall, he made 63 appearances with OM, scoring eight and registering three assists.