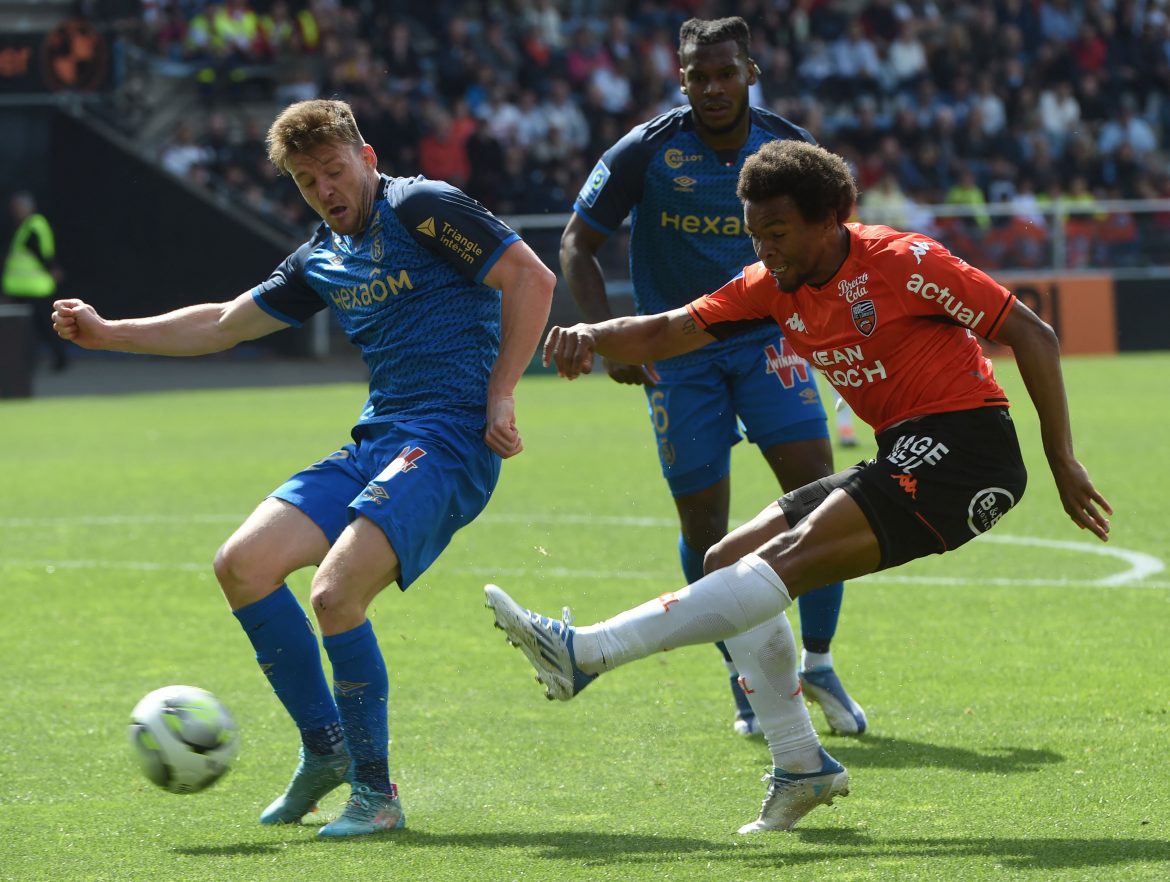 Ouest-France report that Torino have come in with a second bid for Lorient winger Armand Laurienté, who is also the subject of interest from fellow Serie A side Sassuolo.

Laurienté is under contract until the end of the 2023/24 season, but is also among the players who will be granted a transfer this summer away from Les Merlus.

The Granata had submitted an intial offer worth €5m, which was rejected by Lorient, before now coming back with a bid of €8m. As indicated by previous reports, both Italian teams see Laurienté as a potential replacement for departing stars – in the case of the Neroverdi, this would include Gianluca Scamacca, with the Azzurri forward linked with a PSG move.

The 23-year-old notched six goals and delivered two assists this past campaign to help the Bretons beat the drop. He has been with the club since 2020, having made a move from Rennes. In total, he has 88 appearances with Lorient, during which time he has scored 12 and assisted 12 as well.

Most Popular Footballers in 2022