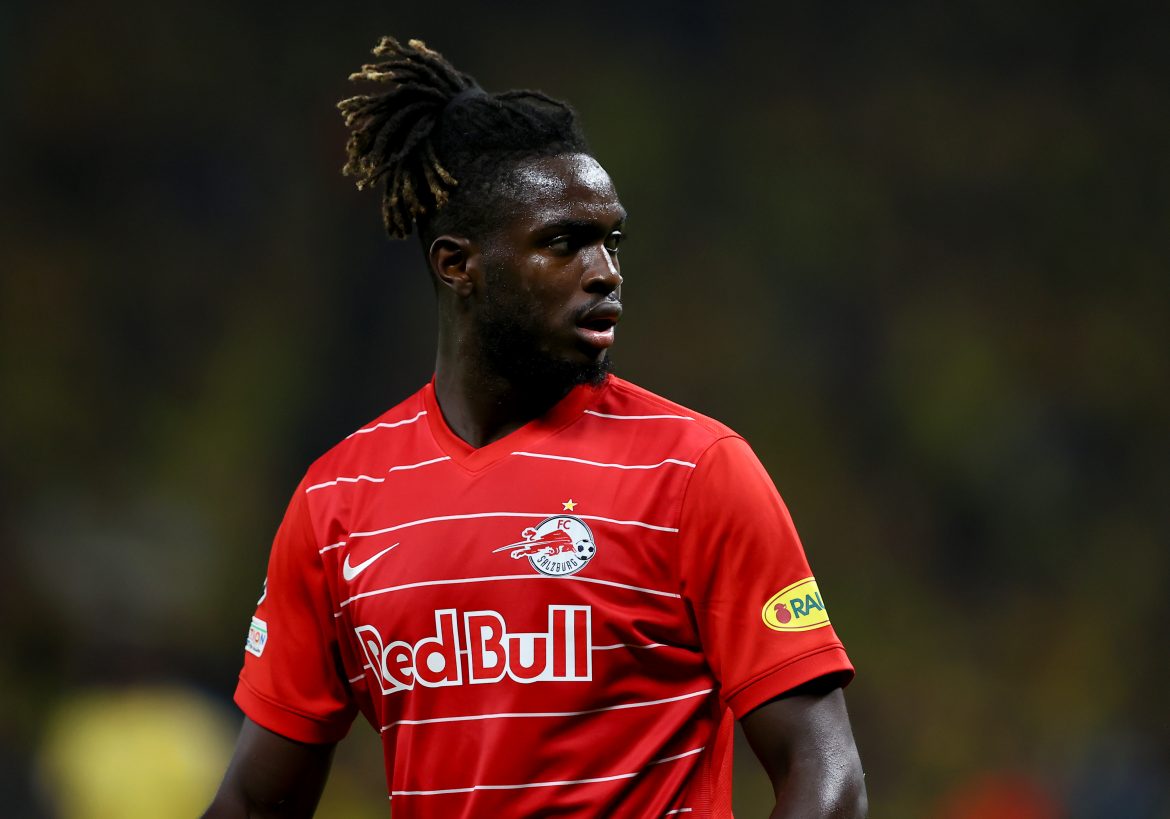 Solet left Lyon in 2020 to join the Red Bull side, where he has won the Austrian Bundesliga on two occasions, completing the double with the Austrian cup last season – in which he made 33 appearances as a regular starter at 22 years old.

Last season also gave Solet the chance to play in the Champions League, where he featured  in a tough group which included games against Sevilla, Wolfsburg, Lille and German giants Bayern Munich.

At international level the centre-back has appeared 12 times for France’s U20 side, but only twice for the U20 team. At Laval Solet made 15 appearances in the National 1, and after a move to Lyon made 37 appearances in total for Les Gones’ B team, only appearing four times for the senior side.