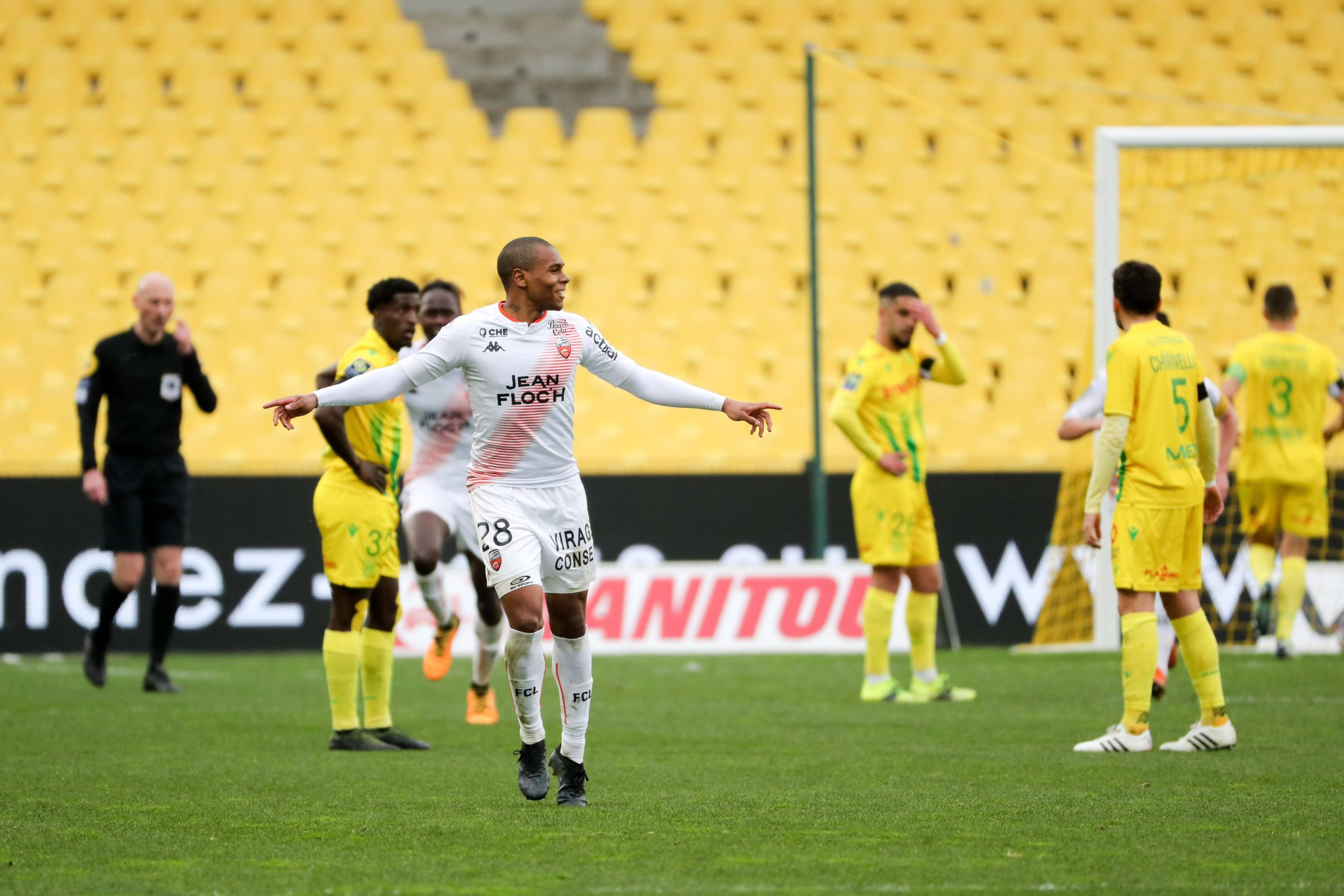 As reported by Ignazio Genuardi, Serie A club Torino have upped their offer for Lorient forward Armand Laurienté.

Although the deal for the player remains in flux, the Turin club are still hoping to sign the 23-year-old versatile French forward this summer with new talks set to take place today. To secure the winger’s signing, Torino have increased their offer to €8m plus bonuses.

The Serie A side submitted a second bid for the player of just the €8m, reportedly the Breton club’s initial asking price, last week after a first offer of €5m was also rejected.

Having signed from Rennes for €3m in 2019, Laurienté helped Lorient to promotion back to Ligue 1 a year later and has managed 12 goals and 12 assists in 88 games across all competitions since while developing a reputation as a free-kick specialist in the process.

Sassuolo were also reported as interested in the player last month in their search for a replacement for Gianluca Scamacca who is seeing strong interest from PSG and West Ham.