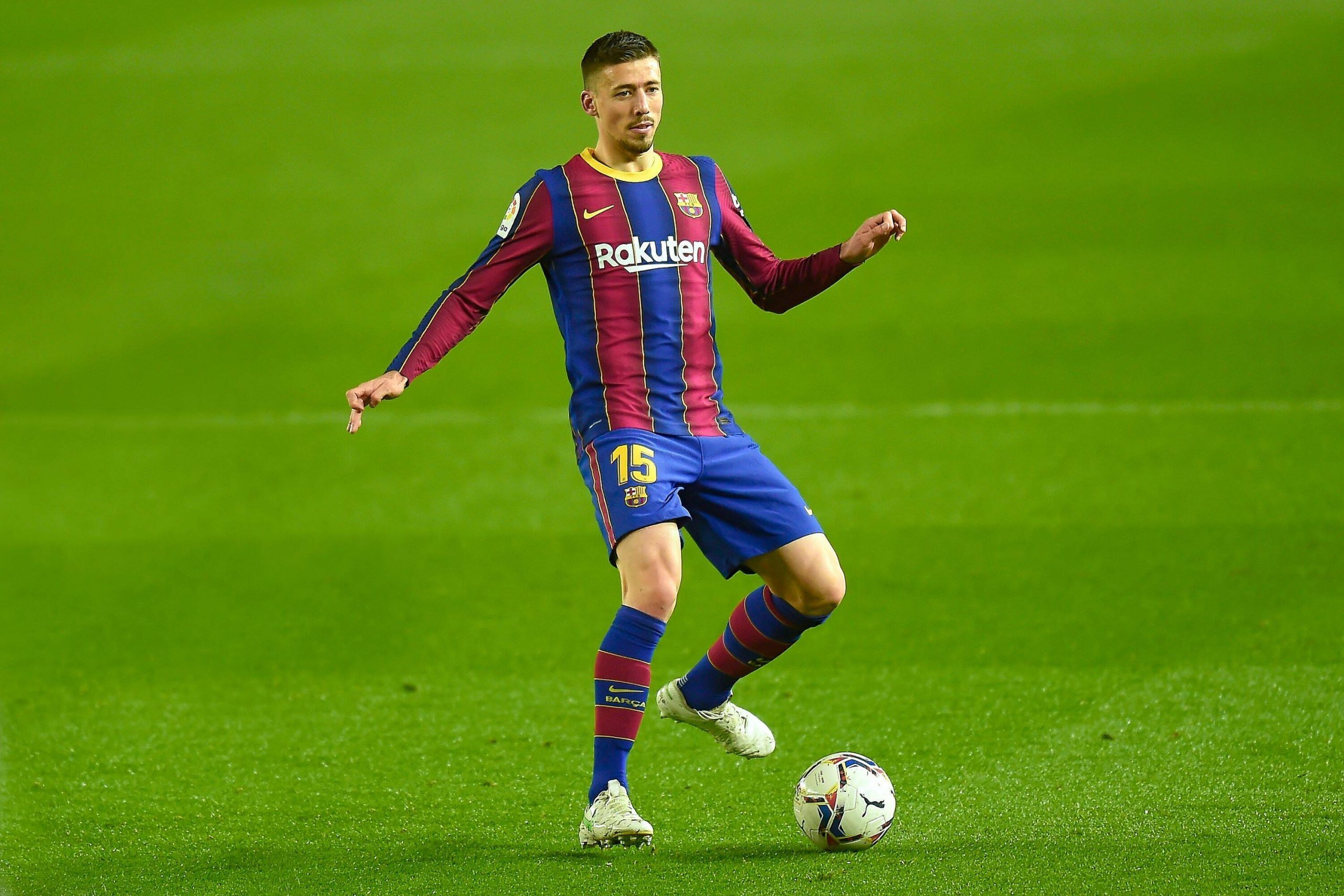 According to Fabrizio Romano, Tottenham are set to sign Barcelona centre-back Clement Lenglet (27) on loan from Barcelona – the two clubs have agreed a loan deal which will see the Frenchman at the Premier League side until June 2023. Lenglet already accepted the Loan offer last week, with personal terms having been agreed.

Both Tottenham and Barcelona are still in contact on the final details but there is currently no option-to-buy clause included in the deal as it currently stands.

Gianluca Di Marzio first reported that the player was set for a loan deal at Tottenham Hotspur last week – with the player having been open to a departure after not being featured in Barca manager Xavi’s plans last season.

Lenglet only featured seven ties in La Liga for Barcelona last season – who are looking to shift players off their wage bill due to the club’s financial difficulties. He will become the North London side’s fourth signing this summer after Ivan Perisic (33), Yves Bissouma (25), and Fraser Forster (24) have all put pen to paper to feature in next season’s Premier League.