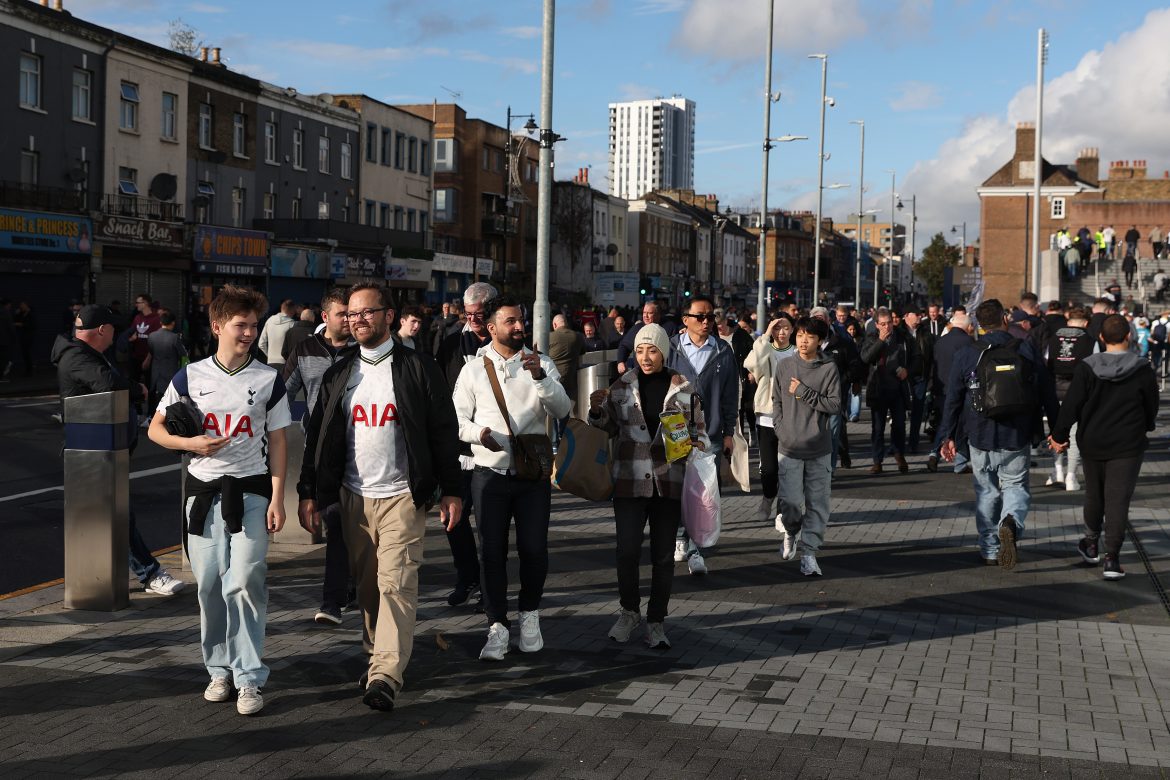 L’Équipe report that Tottenham Hotspur supporters, who have travelled from London to witness their club’s Champions League game against Olympique de Marseille in Marseille, will not be granted access to the city centre on Tuesday evening.

Marseille host Tottenham in one of the most intriguing matches in the Champions League this week, with the Ligue 1 side needing to win this tie to qualify for the knock-out stages of the Champions League 2022/23 season. According to the police authority, approximately 2,000 Spurs fans are expected in Marseille on Tuesday.

A decree from the police of Bouches-du-Rhône denies those fans access to the city centre on Tuesday. The decree strictly prohibits “any person claiming to be a Tottenham supporter or behaving as such” from moving around the 1st, 2nd, 6th and 7th subdivisions of Marseille.

The ban was imposed as early as Monday noon to avoid the possibility of conflicts between both sets of fans. The English supporters will be escorted to the Vélodrome on coaches and buses under the supervision of the local police, while no Spurs fan is advised to be near the stadium and in an entire sector around the stadium between 10 a.m. and midnight on Tuesday.