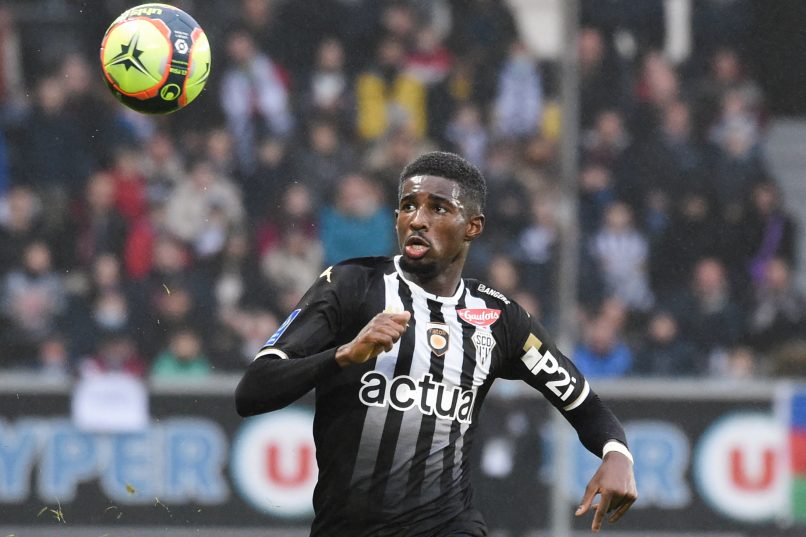 The 18-year-old French youth international, one of the brightest talents in Ligue 1, Cho broke onto the scene last year after previously being at Everton’s youth academy.

A potential deal would be set at €20m, as Spurs look to also sign Wolverhampton winger Adama Traoré separately. Previously, L’Équipe had reported that Borussia Dortmund were in talks for the forward as well.