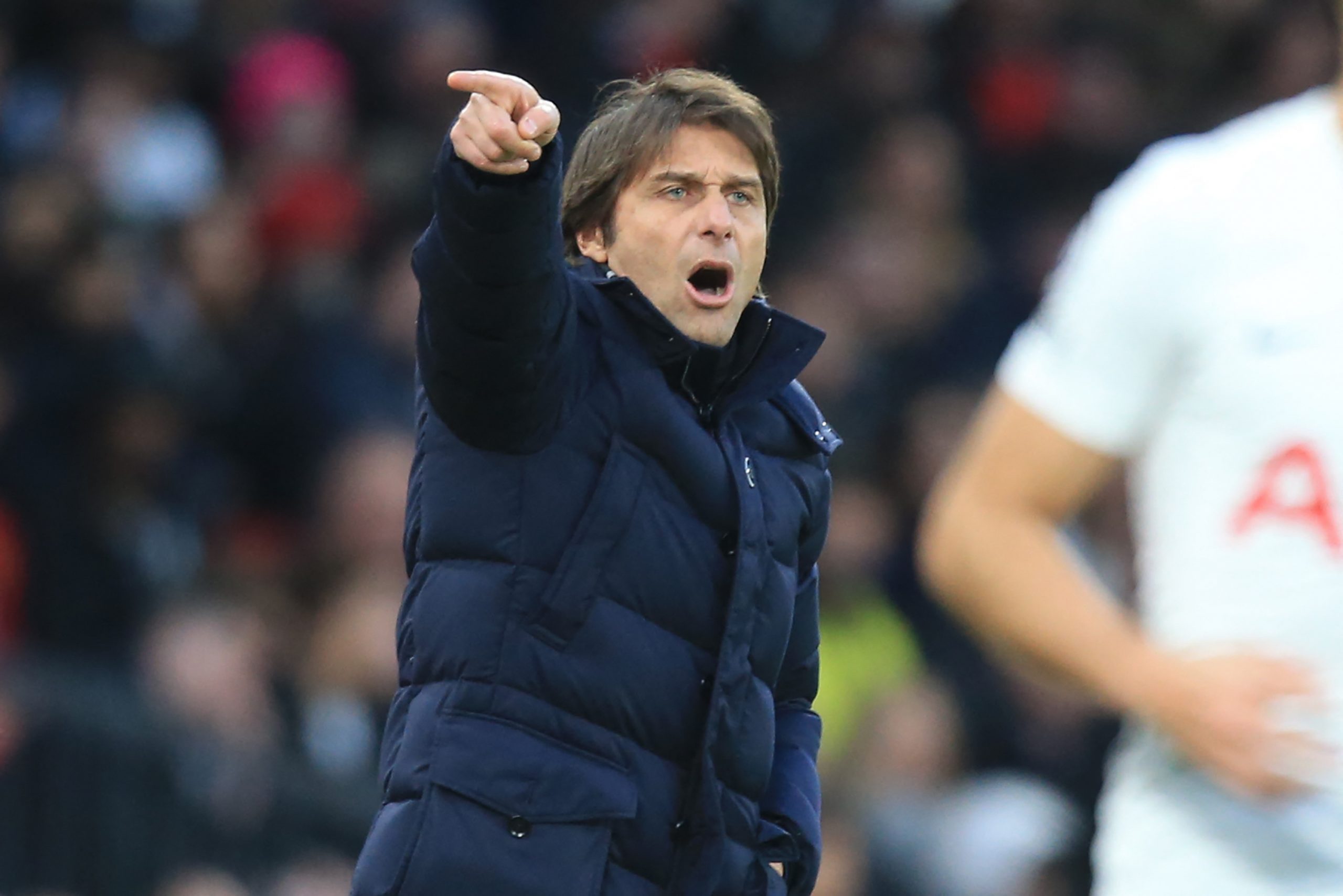 As reported by Nabil Djellit, Tottenham have enquired over the signing of RB Leipzig’s 20-year-old Croatian defender Josko Gvardiol, who enjoyed an impressive Bundesliga season. This campaign was his first in Germany after a £17m move from Dinamo Zagrab last summer.

The centre-back, who can also play at left-back, has managed ten appearances for his senior national side so far in his career, scoring once, and played 46 games in all competitions this season for RBL, adding two goals and two assists.

Gvardiol boasts solid European experience for one so young, having played in all six of Leipzig’s Champions League group stage games this season while he also played Europe League football for both the German side and Dinamo.

The player’s contract runs to 2026, however, meaning the Bundesliga side are in no need to sell the defender as it stands.