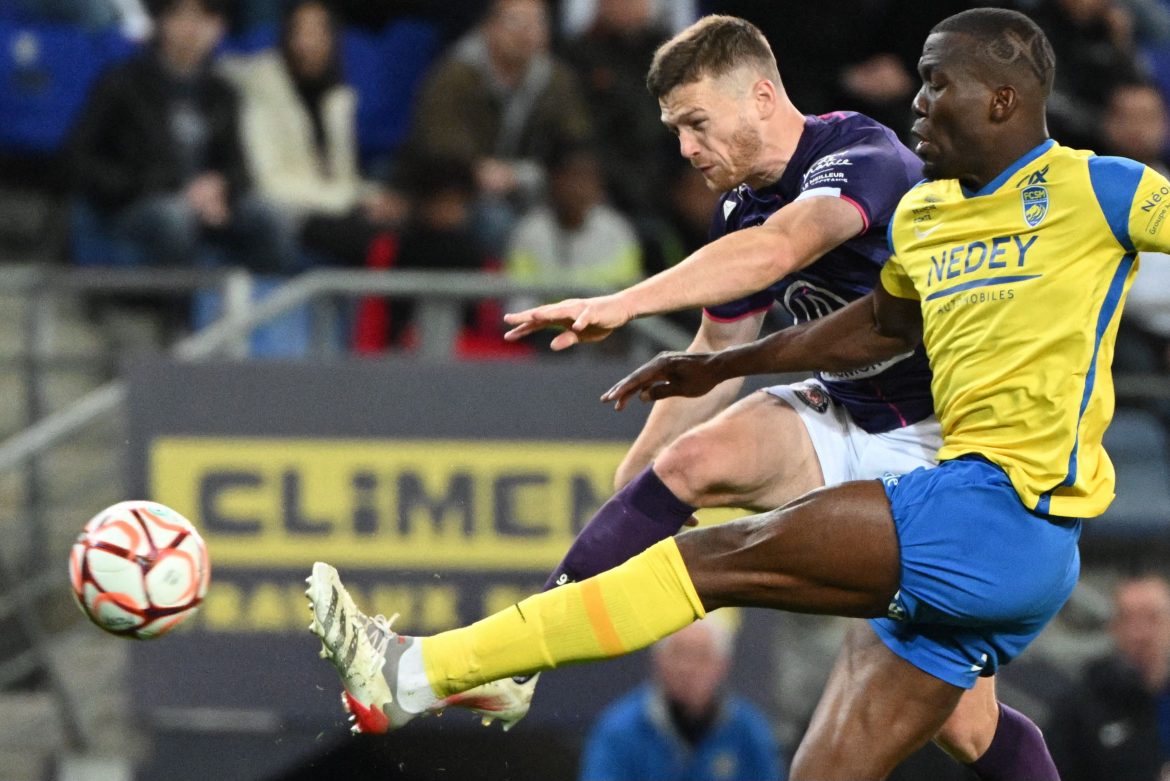 Rhys Healey could be set for a move away from newly-promoted Toulouse this summer according to L’Équipe, with various Championship club having approached the English striker.

The 27-year-old fired in 20 goals last season as TFC won the Ligue 2 title and secured their return to the top flight after two years away, ending up as the top scorer of the division.

Healey is under contract until the end of next season, and has previously stated that his intention was to stay on in the south of France. Since arriving in 2020, he has scored 38 goals in 74 appearances.

However, he is said to have left on holiday at the end of the season – which saw him injured – without discussing a potential renewal with the club’s management. In the meantime, Toulouse completed the signing of Dutch forward Thijs Dallinga.

Manager Philippe Montanier has nevertheless brushed aside rumours, and even indicated that he could set up tactically with both Healey and Dallinga leading the line in Ligue 1 this season.