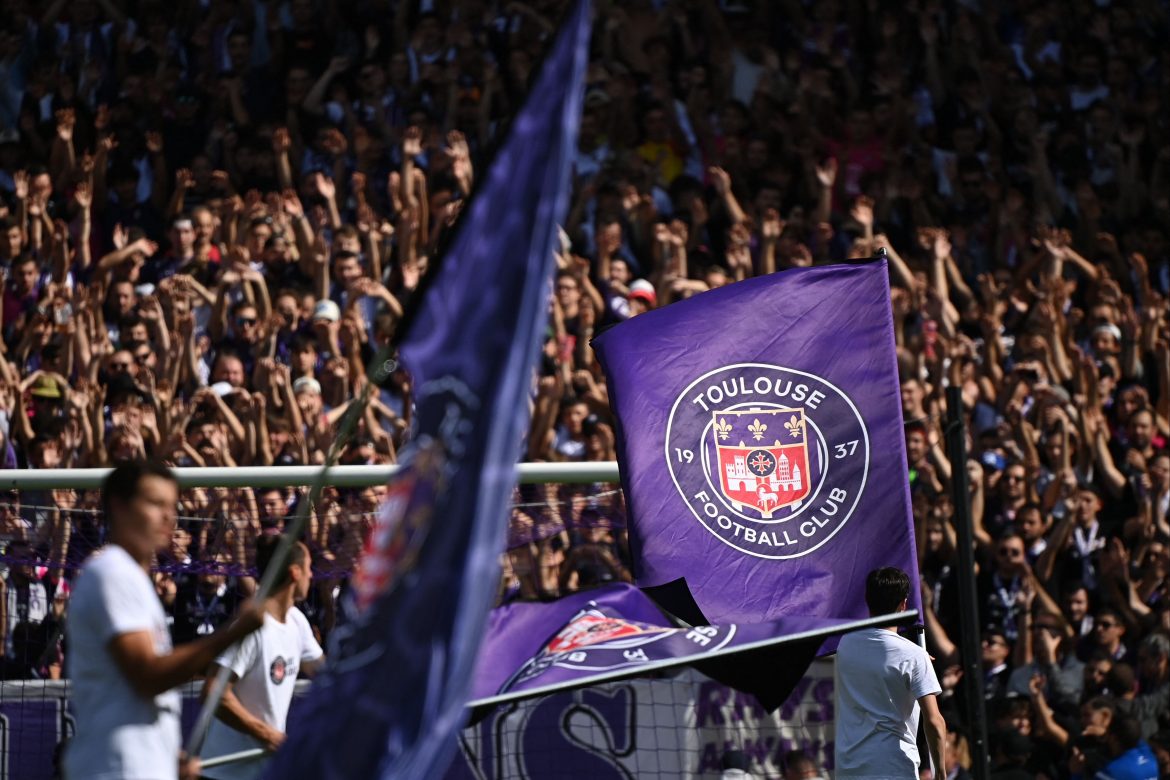 Toulouse assistant coach, Michaël Debève, has been laid off as a precaution per reporting by Ouest-France. The club stated, “that no decision has been taken” for the moment.

Toulouse have not given any other details on the incident, but club president, Damien Comolli stated, “Disciplinary proceedings are underway against him . . . I cannot say more for the moment”, he also added that no sanctions were put against Debève.

Aged 52, the former midfielder has been Philippe Montanier’s assistant at TFC since the summer of 2021. He is also a native of the region and played for the club himself at the youth and senior level. The former Toulouse manager and player also represented France at the youth level making 8 appearances for France’s U21.

As pointed out in the piece, Debève and Montanier have already worked together in Lens. The two coaches helped bring Toulouse back to Ligue 1 this season where they are having a respectable restart to life in the top flight. There were no other details given on who will replace Debève on the coaching staff.