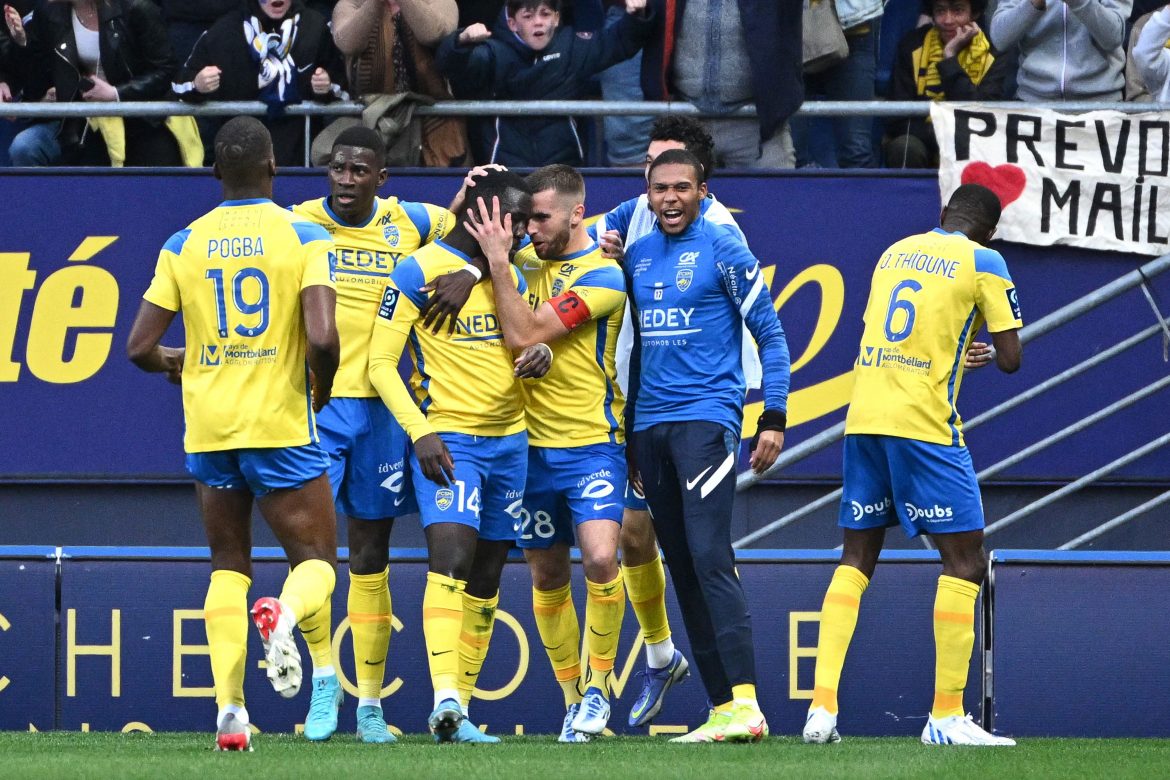 According to L’Équipe, Toulouse are advancing in closing a deal for Ligue 2 Sochaux’s Rassoul Ndiaye (20) – who reportedly wants to join France’s Ligue 2 champions in the top tier next season. The young 20-year old midfielder has already made a total of 70 appearances for the Ligue 2 side in the second tier, as well as in the Coupe de France and the Ligue 2 play-offs.

Last season he made a total of 40 appearances and scored five goals from midfield, also providing three assists. After starting the first two games on the bench, Ndiaye managed to start almost every game in Sochaux’s midfield – as he helped the clubs clinch a play-off position.

The 20-year old featured in the play-off fixture against Paris FC, in which Sochaux ran-out 2-1 winners, and then in their heart-breaking penalty defeat to AJ Auxerre, who then beat Saint-Étienne, again on penalties, to win promotion to Ligue 1.