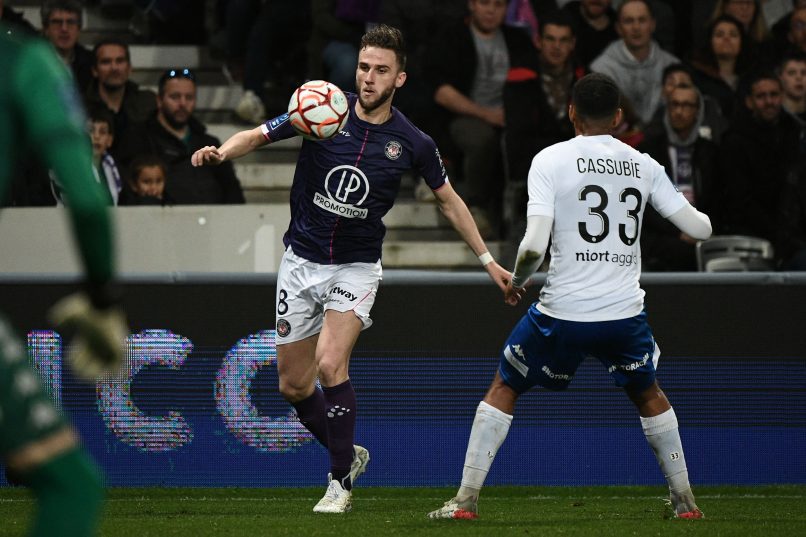 In speaking with La Depeche, 26-year-old Dutch midfielder of Ligue 2 leaders Toulouse, one of the second tier’s best players this season, says he’s not sure to stay with TFC as they move up to Ligue 1 next year.

“Will I still be at Toulouse next season? It’s 50-50,” the player said earlier this week as the outlet report he could fetch a fee of up to €5m, one difficult to refuse for TFC having signed the player for just €350,000 from Dutch club De Graafschap less than two years ago.

In better news for Les Violets, with five to seven new signings expected this summer, top scorer Rhys Healey, captain Brecht Dejaegere and young defender Anthony Rouault have all expressed a desire to stay with the club as they return to Ligue 1. Borussia Mönchengladbach are interested in French centre-back Rouault (20), however.