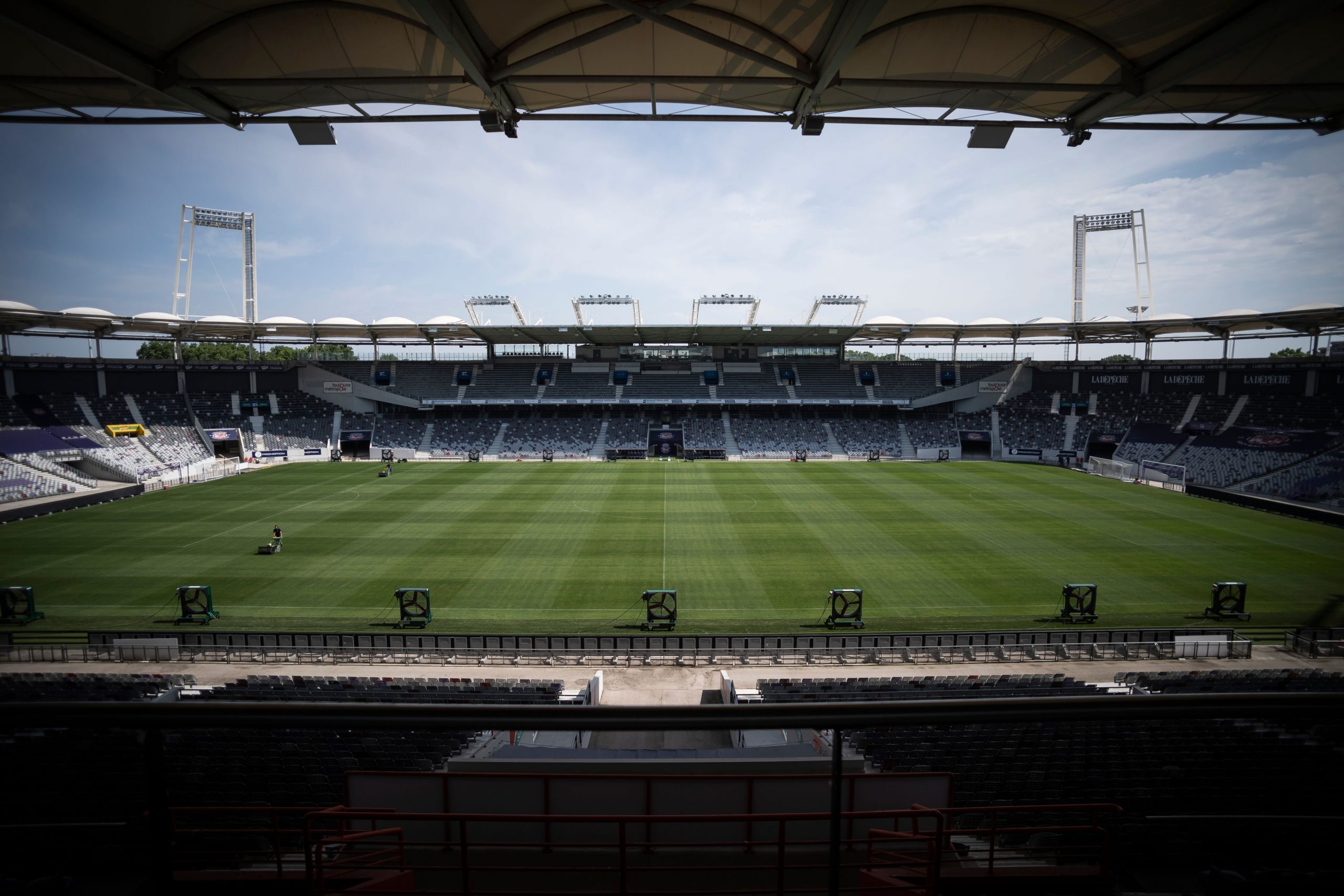 According to RMC Sport’s Loïc Tanzi Oliver Zandén (20) is set to sign for Ligue side Toulouse, with the Swede penned-in to arrive in France on Monday to finalise the details of the transfer. Swedish outlet Expressen first reported that contact was made between the two clubs last Thursday, with the young defender’s current deal at Swedish first tier side Elfsborg running until December 2024.

Zandén made last year his breakthrough season in the Allsvenskan league, making 13 appearances and scoring two goals – whilst providing three assists. He has impressed in Sweden’s first tier, which has attracted interest from European clubs with a move on the cards this summer. Earlier in June dutch media reported that Eredivisie side Groningen had shown interest in the 20-year old left back.

Toulouse could make their 4th signing of the summer, with the club recently promoted to Ligue 1 Les Violets have already confirmed the incoming Zakaria Aboukhlal (22) from Dutch side AZ Alkmaar as well as having a notable bid rejected for SM Caen’s Jessy Deminguet (24), fighting for the player’s signature with Lille and Strasbourg.