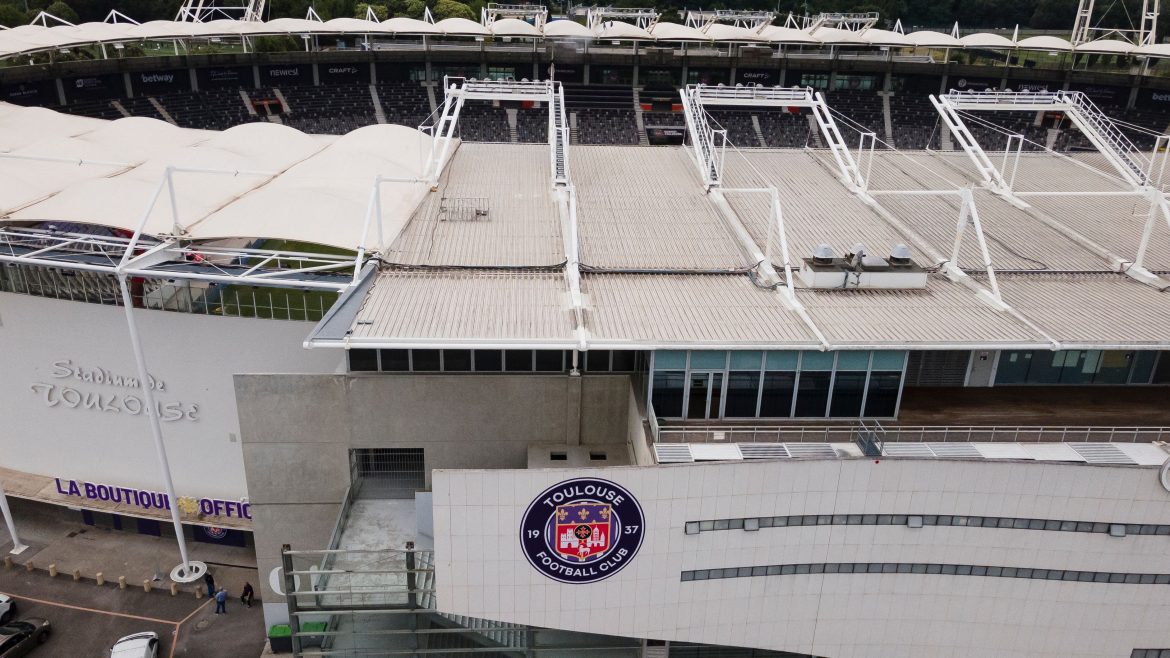 At the age of 25, Toulouse-born Edjouma has already played for 11 clubs, including Red Star and Lorient. The French defensive midfielder only joined the Romanian capital side back in February and has a contract that runs until 2026. However, Toulouse could give him a route back into French football.

Edjouma has played in all of FCS Bucharest’s Europa Conference League qualifying ties thus far and has scored once. Should they beat Viking FK across two legs, they will qualify for the competition.

According to L’Equipe, however, Edjouma may not get the chance to experience further Europa Conference League football with FCS Bucharest. For the past few days, Toulouse have been working on a deal to bring Edjouma back to France. He hasn’t plied his trade in his homeland since leaving Lorient in January 2020.