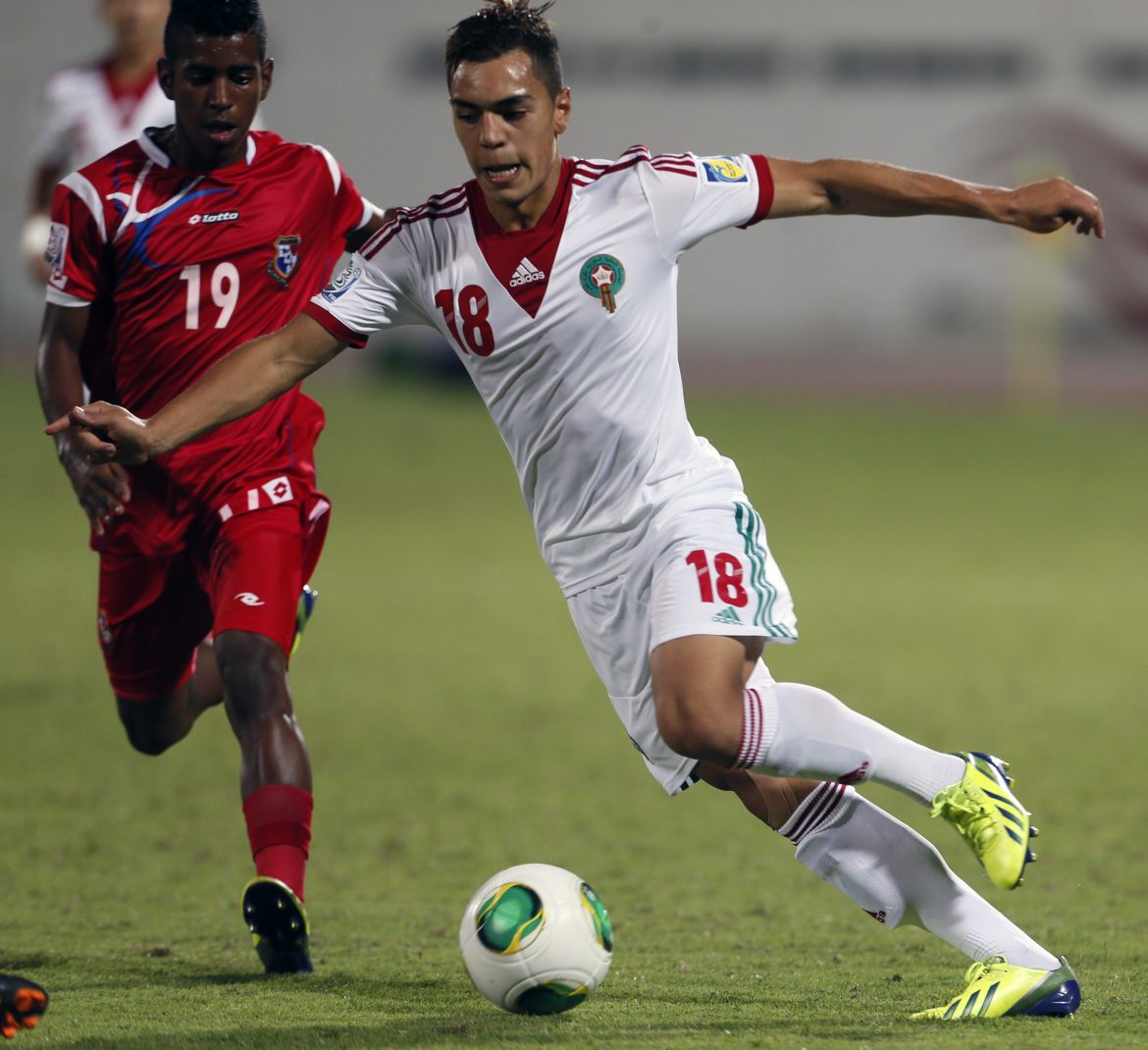 As reported by L’Équipe, Ligue 2 champions Toulouse are interested in signing Auxerre midfielder Hamza Sakhi this summer after two seasons away from the French top flight for Les Violets.

The 26-year-old Moroccan has already resumed preseason training with AJA this summer ahead of the start of the Ligue 2 season with Auxerre again aiming for promotion after making the playoffs this term.

TFC coach Phillip Montanier is a fan of the midfielder whose discussions over a contract extension at Auxerre are not progressing, with his current deal set to expire next summer.

Toulouse, however, face competition from Torino and Frankfurt for the player, both clubs having enquired over his availability this transfer window, but his priority is to play in Ligue 1.

The technical midfielder has never played in the French top-flight but he has tallied 175 Ligue 2 outings in his career for Auxerre, Sochaux, Metz and Châteauroux.