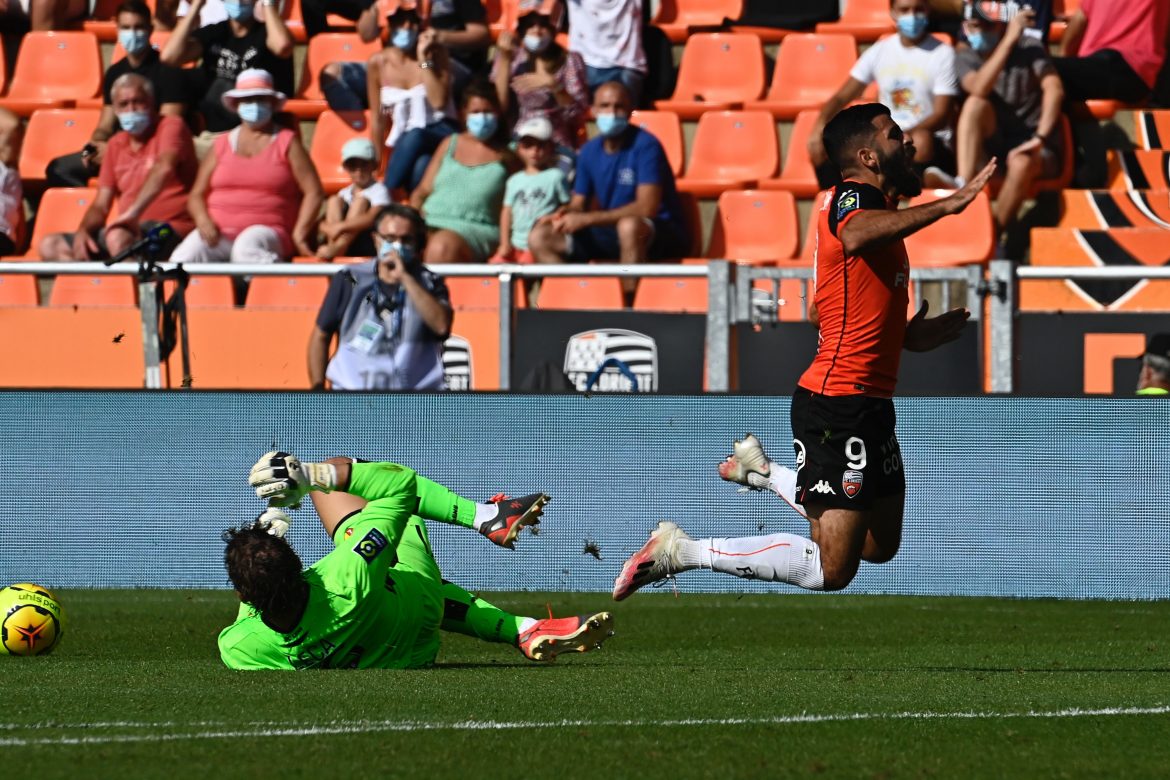 L’Équipe report this afternoon that Lorient have received an offer from Turkish club Trabzonspor for their striker Umut Bozok, with talks now underway amid interest from other teams as well.

Last year’s Süper Lig champions have placed a €3m bid on the table for Bozok, who was last year’s top scorer in the Turkish season, having found the net 20 times while on loan at mid-table outfit Kasımpaşa.

Although the forward completed pre-season with the Bretons, he was not included in their matchday squad for the first game of the season and will in all likelihood leave the club, with Galatasaray and Fenerbahçe also interested.

The former Nîmes man will ostensbily return to Turkey by the end of the summer window. The 25-year-old already earned his first call-up to the senior team – he was born in France but is of Turkish descent – after previously playing for the Turkish youth teams. Bozok notably scored 26 goals during the 2017/18 Ligue 2 season for Nîmes.