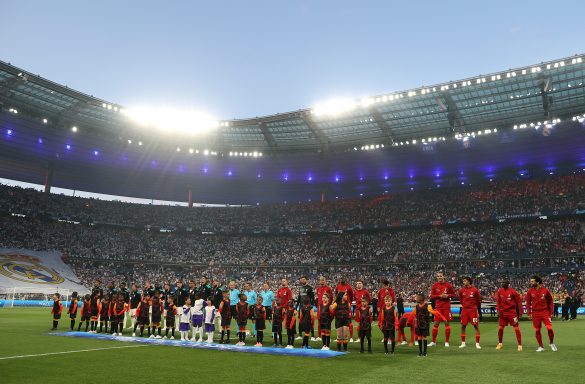 As reported by L’Équipe, representatives of France’s public transport operators, the SNCF and RATP, have indicated in a Senate hearing that part of the security footage from the night of the Champions League final had been destroyed.

As part of the same series of hearings, the FFF had indicated last week that the footage from the perimeter around the Stade de France had been lost as the authorities did not ask for it on time before it was automatically deleted.

With many of the incidents in the build-up to the final between Liverpool and Real Madrid taking place after fans left the RER B and D stations near the Stade de France, the operators were heard as part of the Senate hearings.

The director of Paris’ regional train lines Sylvie Charles indicated that the footage is automatically deleted after 72 hours. As an incident took place on the night of the final at the Saint-Denis station, the transport authorities sent a request for it to be saved on June 1. By that time, part of the footage was already lost. In the case of the RATP – Paris’ other transport operator – all of the footage is now lost.

The SNCF added that no major incidents had taken place on their trains, but that there were several instances of petty crime post-match. The two companies also added that a total of 79,200 people arrived at the Stade de France via public transport – 37,000 on the RER B, 6,200 on the RER B and 36,000 on Line 13. Interior minister Gérald Darmanin had said that 81,000 had used public transport to get to the stadium.