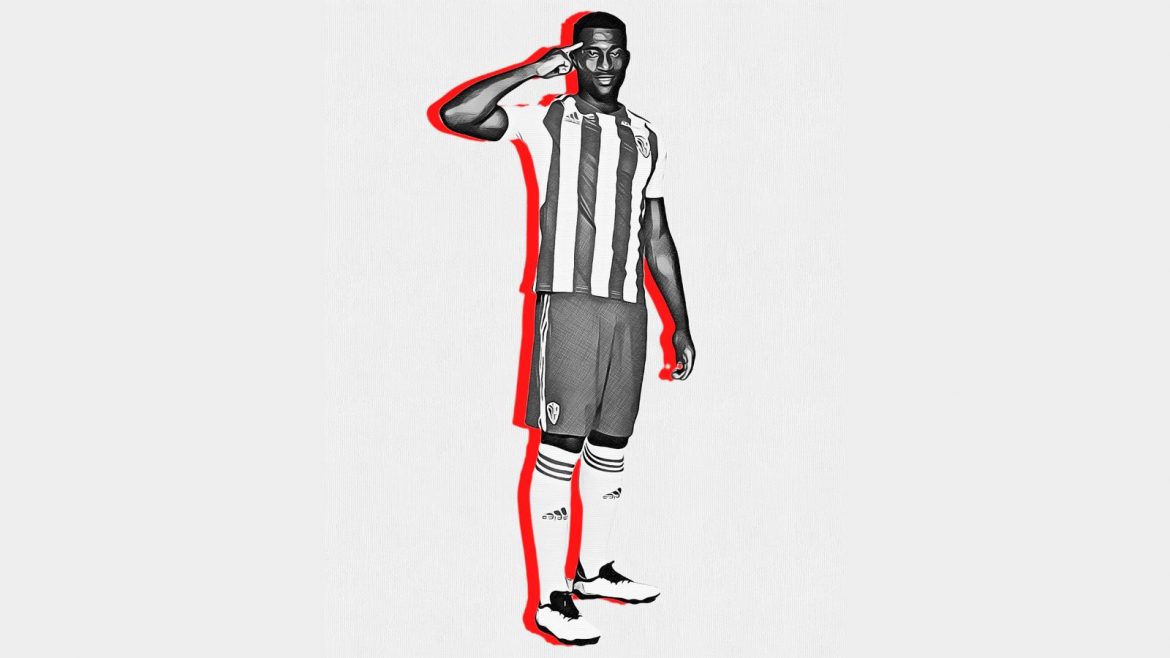 Key Man: Oumar Gonzalez – Ajaccio will be looking to combative centre-half Oumar Gonzalez to repeat the performances that saw him keep most of Ligue 2’s attacks quiet last year. He appeared in 34 matches across the season and even chipped in with three goals, in what was his first season at the club after arriving from Chambly, as he led ACA’s steadfast defence to conceding just 19 goals in 38 games.

Signing To Watch: Thomas Mangani – Translating Olivier Pantaloni’s pugnacious style to Ligue 1 will be no easy task, and bolstering a relatively threadbare squad has been the priority this summer. Opting for league experience to guide them to safety, the club have made former Saint-Étienne hero Romain Hamouma and ex-Angers man Thomas Mangani their marquee summer signings, coming in at a combined age of 70. The latter, who returns after a loan spell at the club in the 2007/08 season, will provide stability in midfield.

Transfer Window Analysis – Looking to replicate the success of a defensive and pragmatic style, centre-backs Fernand Mayembo and Clément Vidal have arrived from Le Havre and Montpellier respectively, while Mickaël Alphonse’s signing from Maccabi Haifa provides a reliable option at right-back. After a succession of underwhelming loans, left-back Youssouf Koné’s arrival from Lyon is more of a dart thrown, despite once impressing in Ligue 1 for Lille. Whether this is enough to mount a defence-oriented survival campaign remains to be seen, especially considering lead centre-back Gonzalez will have to make do without the equally impressive Gédéon Kalulu by his side at right-back, the DR Congo international having signed for Lorient. For Hamouma, meanwhile, leading the line will be tough ask with much of his explosiveness gone and a litany of injury issues in the past few years. Yoann Touzghar, another 35-year-old, arrived from Troyes late in the window and has looked no closer to providing the much-needed attacking outlet having traditionally failed to make the step up from Ligue 2 to the top flight, despite various chances in his career.

Strengths – Such was the surprise when Ajaccio finished last year’s Ligue 2 campaign in second place, that this summer has seen a race against time to bring the stadium facilities up to a top flight standard. Returning to the top flight after nearly eight years away was not necessarily the target for a club that didn’t even crack the second tier’s top ten budgets. Their rise – secured with a final-day win over champions Toulouse – is a testament to the streamlined, cohesive set-up that cult manager Pantaloni instilled, seconded by Jordan Galtier, son of PSG coach Christophe. That unlikely campaign was built off the back of a spectacular defensive record, conceding just one goal every two games. Nevertheless, a turnover in personnel and the leap in calibre of centre-forwards that goalkeeper Benjamin Leroy and his defence will be facing will make holding down the fort in Ligue 1 a different prospect altogether. In any case, the likes of Kylian Mbappé and Lionel Messi will be in for a tough contest when they come down to Corsica.

Weaknesses – As expected, though, that rigidity has brought with it a stunted attacking potential, and last season’s tally of 39 goals scored was less than half that of title winners Toulouse. Ajaccio were overly reliant on versatile winger Riad Nouri, now 37, who was involved in many of the Corsicans’ goals last season, with nine strikes and four assists. Nouri is gearing up for his first ever season in the top flight after spending the entirety of his career in Ligue 2 so far. Their other main attacking asset from last season, Jean-Philippe Krasso, stayed behind in the second tier as he returned to his parent club Saint-Étienne.

Verdict – Ajaccio kicked off their comeback season with a slender loss to a renascent Lyon side, who made the task difficult for themselves by a characteristically crazy Anthony Lopes challenge resulting in a red card, when they were 2-0 up. In their subsequent five games Ajaccio only picked up a single point – albeit against an impressive Lens. All but one of their losses have been by a single goal – a testament to their defence’s transition to top-flight football – but their lack of forward output is proving costly. In a season that will see four teams automatically go down, survival will be a tough ask for Pantaloni’s men. Making the Stade François-Coty as tough a place to go to as possible will be key in giving them a chance, as they look to cook up an atmosphere that can be cagey (quite literally in the case of the claustrophobia-inducing away end) and imposing, to let visitors know that Corsican football is well and truly back. Even if survival hopes look slim, the cash injection (something all clubs will receive) and infrastructure upgrade will make future promotion campaigns much less of a surprise. The Île de Beauté finally has a team in Ligue 1 again, and French football is all the richer for it.