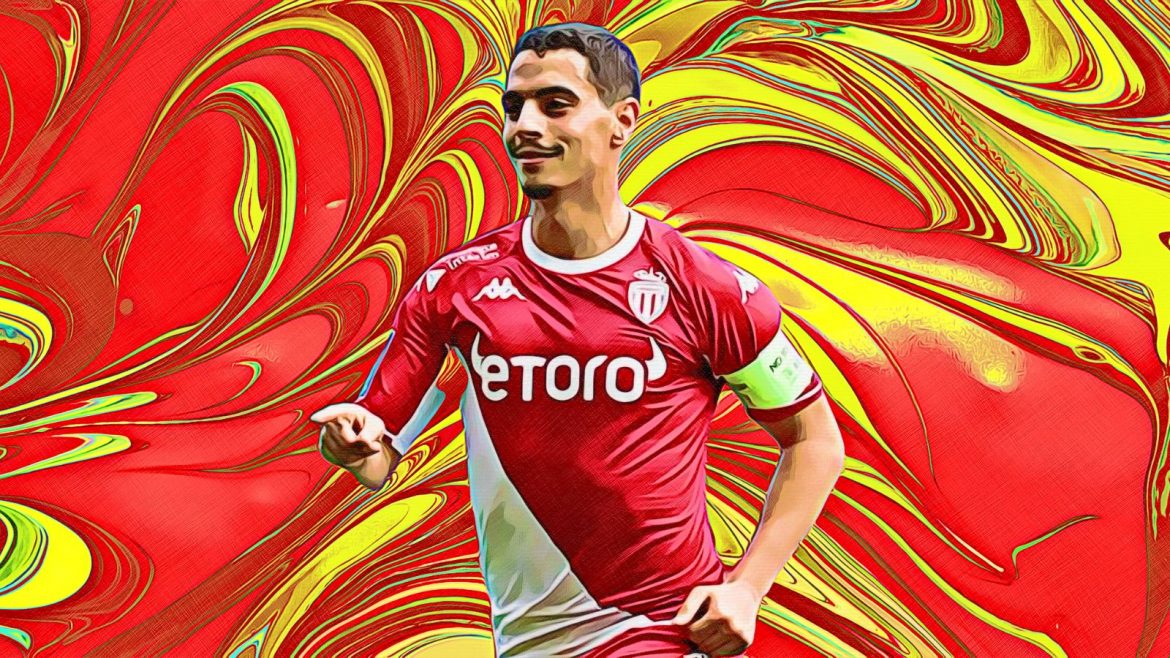 Key Man: Youssouf Fofana – Monaco have dispelled the idea they’re a volatile club with two consistent consecutive podium finishes. There’s no reason why they won’t keep that streak going but, if they are to do so, they’ll have to do it without a crucial cog – Aurélien Tchouaméni. As manager Philippe Clement stated, the French international midfielder is “irreplaceable.” Monaco have brought in Mohamed Camara from Red Bull Salzburg and, whilst the early signs are positive, there is still a tacit acceptance that the club’s current crop of midfielders will have to step up to bridge the deficit. The inexperienced duo of Eliot Matazo and Soungoutou Magassa won’t be expected to fill Tchouaméni’s shoes and neither will Jean Lucas, who plays in a more advanced role, but they will all be called upon at some point. That leaves Youssouf Fofana, Monaco’s most experienced midfielder at the age of just 23 to shoulder the burden. How he handles that responsibility will likely dictate Monaco’s fate in the 2022/23 season. A quintessential element of Monaco’s end-of-season run, his form led to Clement calling for a France call-up. However, with previous displays largely anonymous, finding consistency is key. Otherwise, Monaco’s major strength from the last campaign could become their weakness.

Signing To Watch: Takumi Minamino – Minamino arrived at Monaco with a point to prove. Having shown great promise at RB Salzburg, he had to settle for a bit part role at Liverpool. Although he excelled in that role, he’s keen to take on more responsibility. Monaco, meanwhile, were looking to add a sprinkling of experience. This looks like the right transfer at the right time but, for now, it isn’t bearing fruit. The Japanese international has looked on a different wavelength to his teammates and he hasn’t lived up to expectations in the opening game weeks of the season. But, if and when things do click, he has the potential to have a transformative impact on Monaco. Clement bemoaned the lack of a number ten at times last season as he struggled to break down some of Ligue 1’s infamously stubborn low-blocks. Minamino could provide the key to unlocking those tightly-packed defences and offer the club a new dimension.

Transfer Window Analysis – Last season, Monaco were the fourth-highest scorers in Ligue 1. With the additions of Minamino and Breel Embolo, both of whom arrive with a point to prove, it’s difficult to see anyone but PSG outscoring Les Monégasques this time around. The midfield now looks well-rounded. The arrival of Camara was a welcome one, and his integration has been quicker than expected. Behind Camara and Fofana are Matazo, Lucas and Magassa, a midfield group light on experience but high in potential and the signs from the first-choice duo and the young Magassa have been comforting from a Monégasque point of view. In defence, both full-backs will be looking to build upon good seasons and in Ismail Jakobs and Ruben Aguilar, Vanderson and Caio Henrique are well supported. Centre-back looks well-rounded too with Guillermo Maripán, Axel Disasi, Benoît Badiashile and new man Malang Sarr experienced options. Despite reported interest in Disasi and Badiashile in particular, Monaco have kept their first-choice centre-back pairing. The importance of that can’t be underestimated.

Strengths – Monaco’s attacking line is their most obvious asset but their experience can’t be underestimated. Before last season’s revival, it seemed that their campaign had been derailed by a difficult early period when they were dumped out of the Champions League and found themselves playing catch-up in Ligue 1. That failure has largely been attributed to a late start to pre-season. They have learnt from that experience and began pre-season earlier than anyone else this time around. The opening weeks of Monaco’s campaign will be brutal, but last year’s experience will be useful, despite their failure to make the Champions League group stages again this season.

Weaknesses – On paper, there are no obvious weaknesses in Clement’s squad, with cover in every position, and the first-choice options should more than suffice to earn the club a place on the Ligue 1 podium. Questions infrequently arise about goalkeeper Alexander Nübel, who, whilst proving confident and extravagant with the ball at his feet, sometimes leaves a little bit to be desired with his shot stopping, whilst he could certainly be more imposing and vocal at set pieces.

Verdict – Clement impressed last campaign and with a full pre-season behind him and his team, the signs for this season look promising. Their transfer dealings have been shrewd, even if not all of them have quite lived up to their billing just yet. In Mohamed Camara, they have found a brilliant Tchouaméni replacement, who, whilst possessing a slightly different skill set to his predecessor, is still nonetheless incredibly efficient at protecting the defence. Few teams will outscore Monaco and, given goals are the most valuable currency in football, that stands them in good stead. The club have had an incredibly difficult start to the season, facing six of last season’s top eight in the first seven games meaning they’ll need to put together a run against weaker opposition once their calendar relents. PSG will likely have too much for Monaco, but Clement’s men are certainly capable of being the best of the rest, although Lyon’s and Marseille’s impressive starts put that much-coveted second-place in doubt.