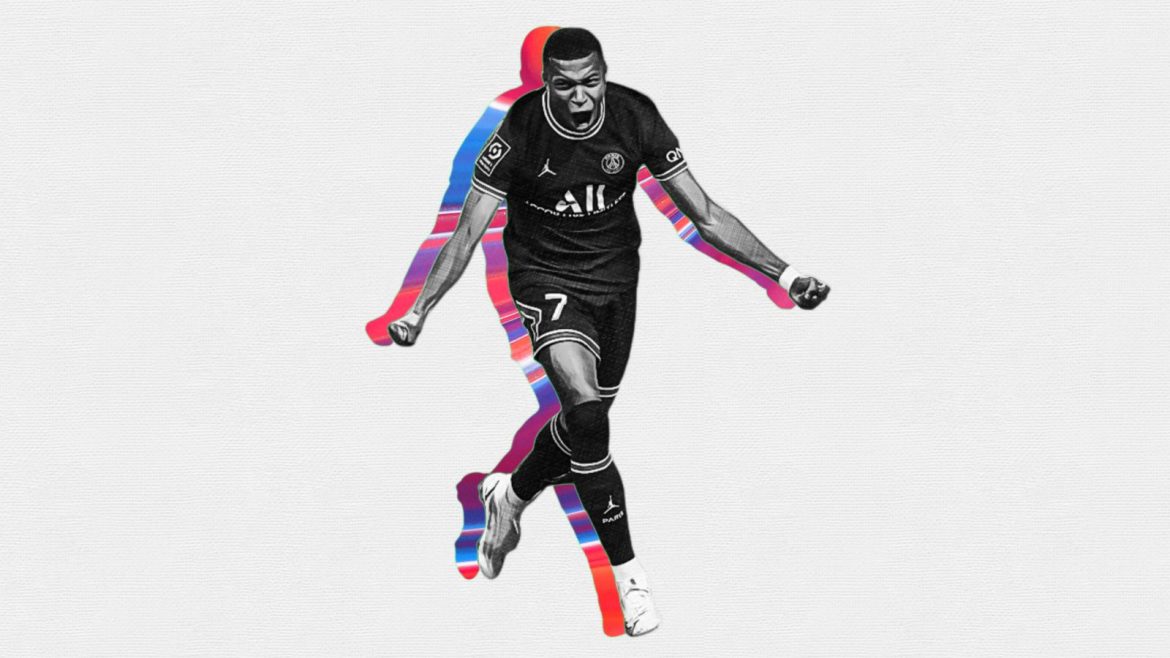 Key Man: Christophe Galtier – No other man is more important for PSG this season than the ex-Marseille player and former Saint-Etienne, Lille and Nice coach, Christophe Galtier. Galtier’s arrival may have been delayed compared to the club’s new sporting director Luis Campos, who was already working on recruitment at the end of last season, but, make no mistake, he very much came in the Portuguese director’s suitcase. Having worked together at Lille, building the basis of the 2021 title-winning side, Galtier is essential to the project Campos wants to run. Never has so much pressure been placed on the PSG squad as a whole to start behaving like true professionals. Having never come close to coaching a squad of this stature, Galtier now has to handle a world-class side with Kylian Mbappé finally extending his stay in Paris and Neymar staying put. With the Champions League already underway, Galtier is under an obscene amount of scrutiny, most notably from the club’s management, given his lack of experience at that level and poor record with Lille in Europe. Can he succeed where more decorated managers like Carlo Ancelotti and Thomas Tuchel have failed? Luck will play its part, but he has most of the tools needed to succeed.

Signing To Watch: Vitinha – PSG have long been guilty of not having enough ball-players in midfield. Indeed, Marco Verratti aside, the squad has often been filled with those better equipped for defensive work, which is a problem in the usually pragmatic Ligue 1 where most of Paris’ 19 opponents will play with 10 men behind the ball at home and away. Joining from Porto for €40m as Campos’ first signing, the 22-year-old Portuguese international Vitinha will bring the skilful control, ball retention and forward-passing between the lines that only Verratti has seemed capable of offering for some time. His arrival is an exciting one and looked upon by PSG observers as a step in the right direction after a positive start to the season during which his intensity and snappy movement of the ball have impressed.

Transfer Window Analysis – La liste des indésirables! Such hardball tactics from the PSG leadership towards those deemed surplus to requirements, like those seen this summer, have been rare under QSI. The club have often tried to offload overpaid benchwarmers during transfer windows before without succeeding. Although previous sporting director Leonardo was criticised, it would take a gifted negotiator to convince a player with several years left on a weighty contract to move on for less money. Effectively pointing out players who are not welcome and demanding that they train with the reserves, such as Julien Draxler, Ander Herrera, Thilo Kehrer, Layvin Kurzawa, Rafinha and Georginio Wijnaldum – all of whom have now been moved on in one form or another, is a sign that things are getting serious at the club. Reported attempts to offload Neymar, although denied by Campos, may have been more of a strategic ploy to motivate the Brazilian. If so, it’s certainly worked. The new additions are solid performers like Vitinha, former Montpellier wing-back Nordi Mukiele, who will compete with Achraf Hakimi at right-wing-back, and Hugo Ekitike, a bright center-forward prospect from Reims, all will add balance to the group. The late window arrivals of Carlos Soler and Fabien Ruiz make for a far more creative midfield group than in previous seasons. Meanwhile, Campos’ partner, Antero Henrique, a fellow director charged with selling unwanted players, was eventually able to rid the club of nearly all of those deemed surplus to requirements – no small feat. As a result, Paris enter the new season refreshed, despite their first team remaining much the same in terms of personnel.

Strengths – Having finally agreed on a new three-year contract after months of media intrigue concerning his future, Mbappé’s surprise decision to stay in Paris, rather than join Real Madrid this summer, was arguably the biggest win for the club this year, both sportingly and politically. It was perhaps an even more meaningful victory than the 2021/22 title. Mbappé’s triumphant ‘unveiling’ before the demolition of Metz at the end of last season seemed to re-energise a club that has been drifting for some time, reeling from the disastrous Champions League exit at the hands of Karim Benzema and Real Madrid in last season’s round of 16. Having ended last term as a strong contender, Mbappé enters the new campaign with a chance to become the continent’s leading player.

Weaknesses – The big drawback of having such famously wealthy owners is that players rest on their laurels and take things for granted, which has been in growing issue at PSG ever since Zlatan Ibrahimović left. Overpaid players have been willing to coast on long contracts with other clubs not willing to match their salaries, meaning the squad, and the wage bill, have continued to grow. Campos’ arrival and his more authoritative approach seems to have changed that but, while there will always be some dressing room unrest, it remains to be seen if more pragmatic management of the club will translate to mental strength at key moments on the pitch.

Verdict – Winning the league seems a given even if, like last season under Pochettino, players don’t perform at their best or coast through most Ligue 1 games, as the evenly matched group of half a dozen sides chasing the champions repeatedly taking points off each other, not allowing one challenger to emerge as Monaco did in 2017. Early signs, however, suggest that won’t be an issue with Neymar’s trilling rejuvenation symbolic of a seemingly re-energised squad’s hunger. However, Europe is all that matters for the club and PSG’s season will again be defined by Champions League progress.