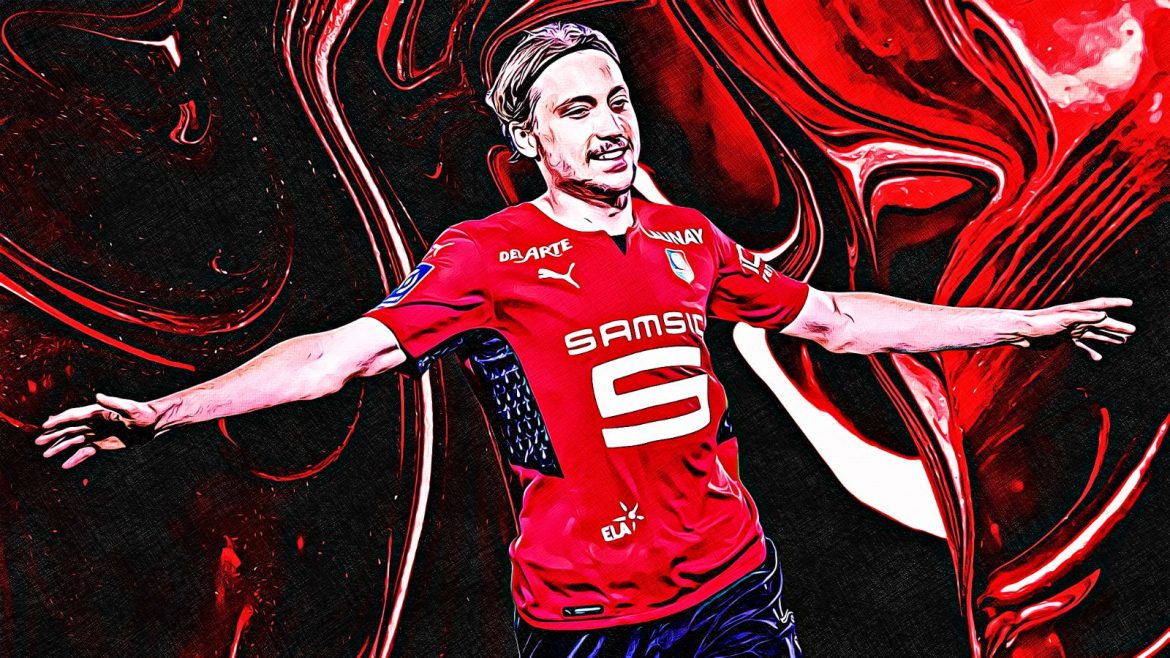 Key Man: Lovro Majer – With the attacking options at Bruno Genesio’ disposal, it is key that a central, creative figurehead steps-up to take charge within the team. For the majority of last season, that drive was provided by Benjamin Bourigeaud. However, with his future at the club still up in the air, Genesio may look to his Croatian playmaker, Majer, to take on more responsibility. Six goals and nine assists represented a more than adequate return for his first season in Ligue 1 and more of the same will be expected. His smooth, calm demeanour on the ball works well for a team who do go out all guns blazing at times. The likeness to compatriot Luka Modrić goes beyond just the physical similarities as Majer brings an excellent array of passing, clever movement around the edge of the penalty area and is becoming increasingly influential at set pieces. Last season was a great start but, with more eyes on Majer, his ability to cope with the extra pressure and responsibility will be tested this year.

Signing to Watch: Arthur Theate – With Nayef Aguerd having moved to West Ham and Loïc Badé joining Nottingham Forest on loan, centre back options were threadbare with the club having just injured Warmed Omari in the squad as a recognised centre-back. After a protracted effort, being linked with a number of players, it was Theate who Rennes finally brought in to provide some experience, having spent time in both Italy and Belgium already, and his arrival was warmly received. Since his signing, Joe Rodon and Christopher Wooh have been brought in to bolster the defence and, whilst there have been some exciting signings completed further up the pitch, it’s already evident the technically gifted Theate will be vital at the back.

Transfer Window Analysis – With the error prone Alfred Gomis proving a liability at times, and the alternative being the young Turk Doğan Alemdar, it was deemed reliable experience was needed, for which Rennes turned to Steve Mandanda. At centre-back, Theate, Rodon and Wooh have all been brought in to at least provide options for Genesio, who will be aided by Omari’s return from injury. The two last remaining 2019 Coupe de France winners, right-back and captain Hamari Traore and assist leader Benjamin Bourigeaud, both remained with the club, giving the supporters a boost having feared losing the pair earlier in the window.

In attack, last season’s top scorer, Martin Terrier, remained with the club and will continue to provide a threat, be that through the middle or from the left. Gaëtan Laborde completed a move to Nice on deadline day while fellow striker Serhou Guirassy joining Stuttgart on loan. Their goal contributions have hopefully been replaced by Arnaud Kalimuendo (20) and Amine Gouiri (22), giving the squad a youthful look. Having shown plenty of promise during their time with Lens and Nice respectively, they’ll be expected to continue that development at Roazhon Park. Further support will be provided by Matthis Abline, who returned following a successful loan with Le Havre, whilst fellow academy graduate Mathys Tel completed a big money move to Bayern Munich. Last seasons injury victims Jérémy Doku and Kamaldeen Sulemana will be hoping for a healthy 2022/23, adding considerable pace out wide.

The main area of concern for Rennes is fitting these new players into the system. Early signs suggest this will take a little more time than supporters will have hoped for, but such quality in the squad, Genesio should be able to pull his team together. Whilst depth has been added in defence, there will be questions over the level of experience at this top level while defensive midfield cover looks a little thin beyond Baptiste Santamaria, with only raw youngsters Lesley Ugochukwu and Noah Francoise comfortable in that role.

Strengths – Quite simply, attacking threat. Rennes were France’s great entertainers last season and, whilst things have started slowly amid the departure of Laborde, a squad consisting of Terrier, Gouiri, Kalimuendo, Doku, Sulemana and Abline, supported by Majer, Flavien Tait, Bourigeaud and exciting youngster Desire Doue, will pose a threat to any team.

Weaknesses – Like last season, the defence is Rennes’ biggest concern. The addition of Mandanda brings experience but question marks remain over his fading quality. The alternatives are the talented but raw, Alemdar, or Gomis, who is totally out of favour. Whilst Genesio does at least have options available to him in defence, Theate and Rodon have already had slight wobbles at the back, despite providing a goal threat from set pieces. There’s not much experience in central defence either, so a lot is resting on players living up to their potential. There is a lot of youth in the squad, but leadership at the back is lacking.

Verdict – Rennes’ success will depend on Genesio getting the most out of his players, new signings adapting quickly and returning to their best form. It’s been a sluggish start with the team lacking last season’s sparkle. After a recent 1-1 draw away at Troyes, Genesio himself admitted “It’s hard to accept all the compliments from last season. Today we played like tourists and we need to find some humility”. Bourigeaud was quick to note that he felt those words were “harsh”, and that did not feel the lack of humility but simply stated they “didn’t play as a team”. Regardless, it’s one of many issues Genesio will need to get on top if Ligue 1 are to to enjoy the same Rennes of last season.