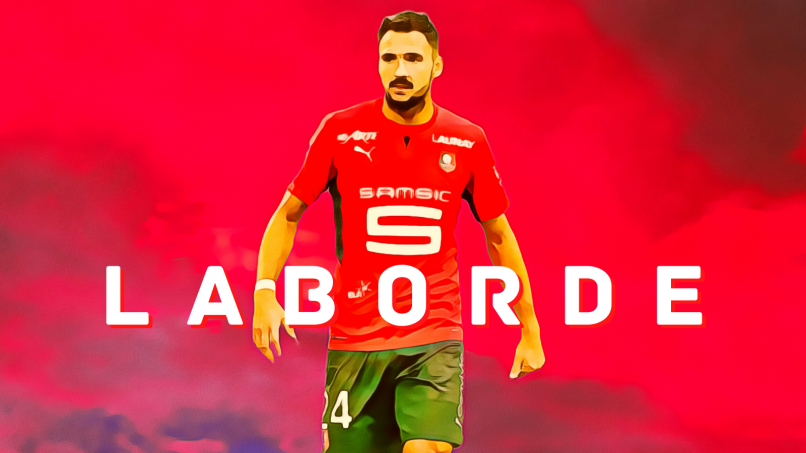 In the context of Arsenal’s traditional free-flowing style, physicality has often been overlooked – especially recently. During the first half of the Arsène Wenger era, Patrick Vieira and a Tony Adams-led defence provided personality and gumption, while the supreme quality of the attacking unit often meant they weren’t crucial to results.

Despite the slow improvement under Mikel Arteta this season, which could yet prove dependent on a lack of European distractions and fatigue, physicality, outside of Thomas Partey, is thin. With Alexandre Lacazette’s future uncertain, Rennes’ forward Gaëtan Laborde would be a neat replacement in attack while adding much-needed belligerence. Only Kylian Mbappé, Martin Terrier and Wissam Ben Yedder have more than Laborde’s 23 goals and assists this season in Ligue 1, 15 of which are goals.

Despite his broadness and nominally being a traditional number nine, Laborde can be used equally effectively on the flank and is at his best when linking up with others or using his intelligent movement to create space. Although Arsenal might need more than one reinforcement in this area, Laborde would be an effective and well-suited addition to Arteta’s squad and is likely to be available for less than £30m.

There are similarities between Olivier Giroud and Laborde, which might make Arsenal fans apprehensive, but Laborde has the potential to play a far more nuanced and varied role the Giroud ever did.