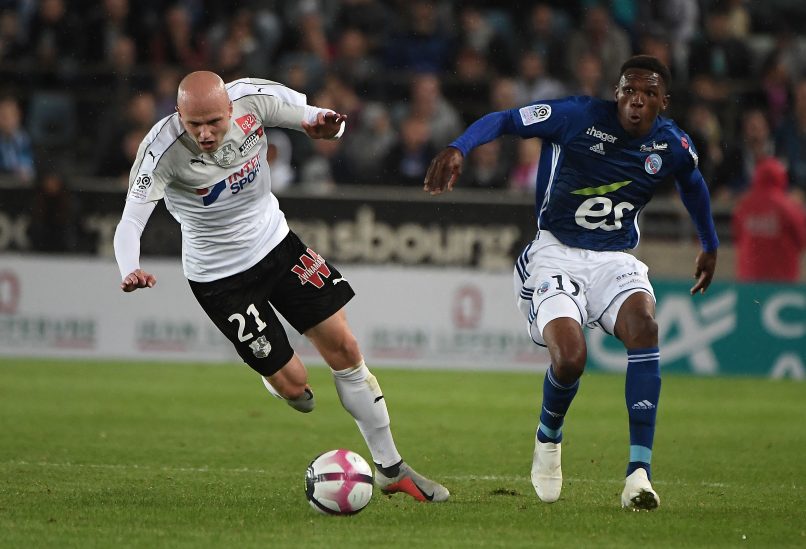 As reported by DNA, Ligue 1 promoted club ESTAC Troyes have enquired for the services of Strasbourg striker Lebo Mothiba.

The South African has been out of action with a serious knee injury since the summer of 2020 and is only just returning to the Strasbourg squad. In the meantime, however, Strasbourg have significantly strengthened in attack with Habib Diallo and Kevin Gameiro joining Ludovic Ajorque and Majeed Waris as striking options.

Lacking in goals this season, Troyes are on the lookout for a striker and are interested in a loan deal for the 25-year-old who has managed 14 goals in 60 games for RCSA since joining in 2018.