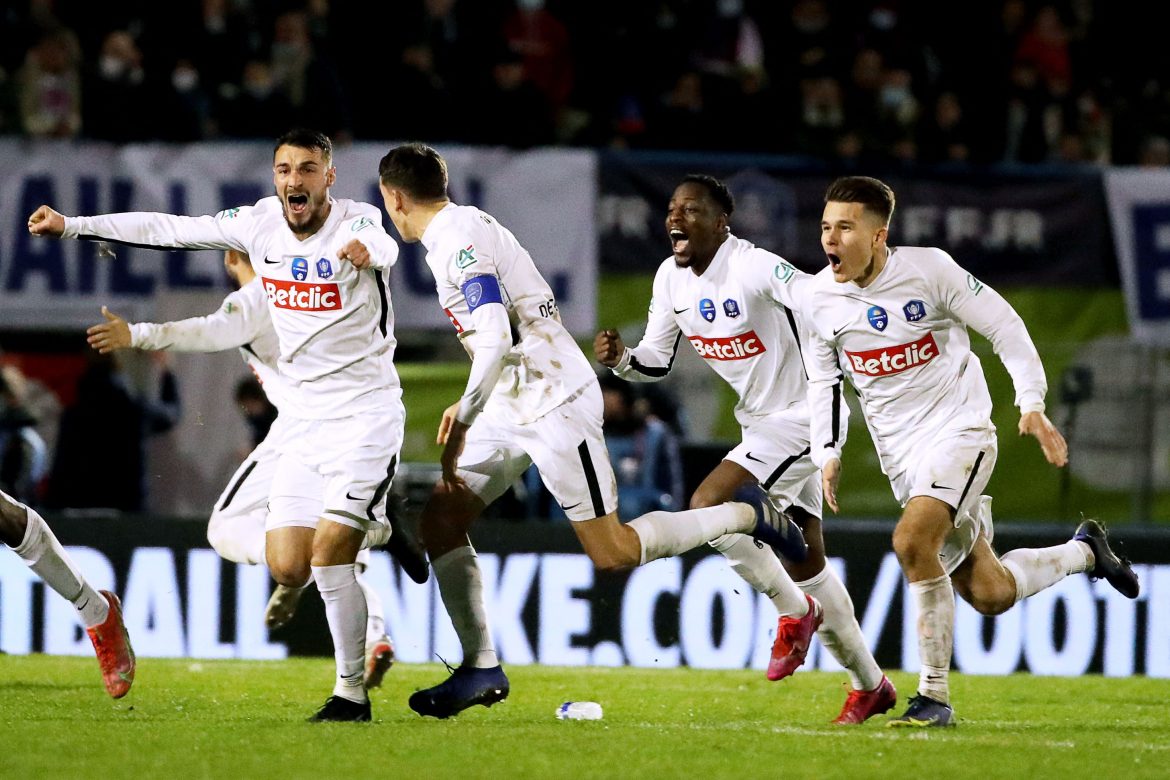 Renot was targeted by several Ligue 2 clubs, including newly promoted Annecy – but the 32-year old shot-stopper chose newly promoted FC Versailles who will play in National 1 next season. The French goalkeeper returns to the Greater Parisian region, having played for Saint-Ouen-based Red Star FC from 2017 to 2019, where he played 43 games and kept 13 clean sheets in Ligue 2 and National 1. The Dijon-born keeper then made a move to ESTAC Troyes, making only 6 appearances and keeping two clean sheets since his move in 2019.

Last season Renot wasn’t involved in ESTAC’s Ligue 1 season, and will hope a move down the French footballing pyramid will restart his career at a club where he can become No.1 and play regularly for the next two years at least.

How To Make Watching Football More Exciting From Home: Our Top Tips