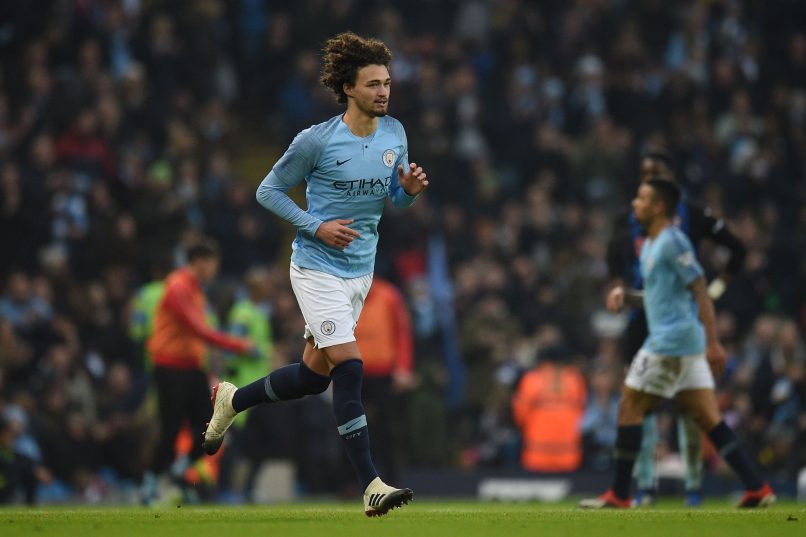 As reported by the club, ESTAC Troyes have released Manchester City loanee defender Philippe Sandler from his deal with the Ligue 1 club.

Having been initially loaned to the promoted side by the Manchester club for the whole season, Sandler’s deal has ended early after making just two appearances.

Already part of a large squad, the shift from a three to two centre-back system under new coach Bruno Irles has made the 24-year-old Dutchman’s path to the first team even more congested.